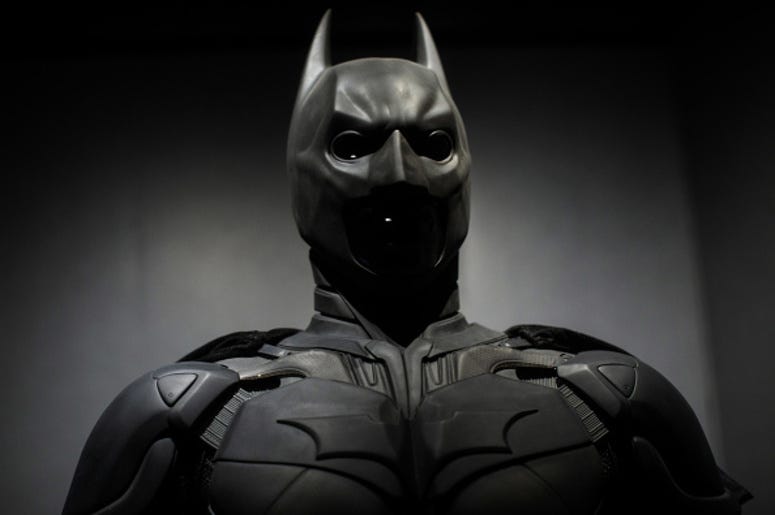 While the internet will forever be in constant debate over whether Batman is a superhero or a vigilante, due to his lack of super powers, fans still loved the caped Crusader. This could be because he is the only comic hero who humans could actually become if they had the money and fighting skills. Now, a man has come as close to actually being Batman as possible, creating a Batman costume with 30 functional gadgets.

Keith Dinsmore of Maine is a huge Batman fan, avid cosplayer, and now the holder of the Guinness World Record for most functional gadgets in a cosplay suit. Dinsmore broke the previous record of 23 gadgets with his 30 piece suit. Some of the incorporated gadgets include; bat throwing stars, bat signal, mini grappling hook, a finger print kit and laser pointer.

“The best parts of creating my cosplays is the building process - especially when I'm creating something from my imagination - and presenting the final product and process to the cosplay community,” said Dinsmore. Now, the new record holder will have to try and prevent the urge to go stop crime in his Batman suit.