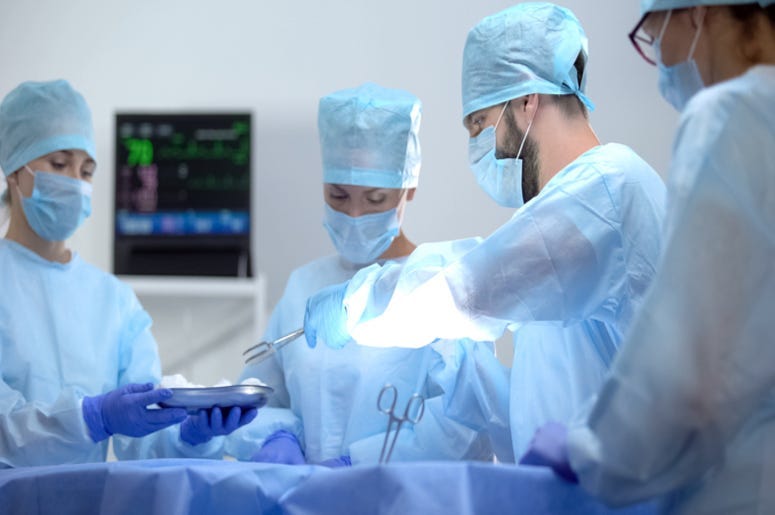 When it comes to male genitalia, most men can’t help but make jokes and laugh about the subject. For one man, he’s ready to join in on the laughter, after doctors were able to build a penis on his arm. After losing his penis due to infection, the man is just happy to have a penis again, and though it’s in an odd location, it’s now two inches bigger.

Man who lost penis to blood infection has new one built on his arm https://t.co/UVGz8DJfq8 pic.twitter.com/sobeLt0aZg

Malcolm MacDonald lost his genitalia in 2014, after it “just dropped off on to the floor” due to an infection in his perineum that turned his fingers, toes and penis black. Luckily for MacDonald, he got in touch with the “penis master,” Professor David Ralph of London’s University College Hospital. Ralph, who once successfully made a “bionic penis” for a man who was born without one, was able to do an arm-graft procedure to start the process of giving MacDonald a working member once again.

“It gave me a glimmer of hope that I could go back to being a normal bloke,” said MacDonald. He still has a long way to go, but MacDonald said he hopes to have the penis surgically placed between his legs by the end of the year.