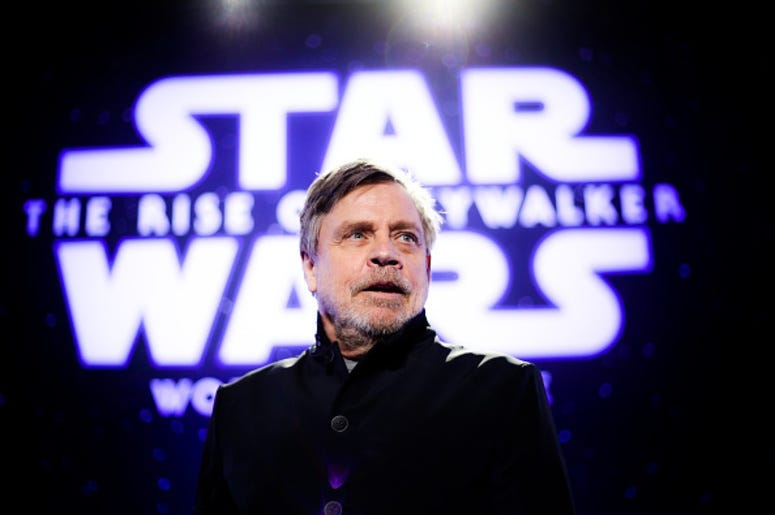 Disney+ got off to a great start when the new streaming service launched back in November, thanks to the Star Wars series, ‘The Mandalorian.’ While fans patiently wait for the second season of the hit series, a recent program gave them a behind the scenes look at the making of the first season. During that series, it was revealed that ‘Star Wars’ legend Mark Hamill actually had a secret cameo in ‘The Mandalorian.’

In the final episode of ‘Disney Gallery: The Mandalorian,’ it was revealed that Hamill appeared in the hit Disney+ series as the voice of the bartender at the Mos Eisley cantina on Tatooine. Jon Favreau, who created the series, went on to reveal the droid’s name is EV-9D9 and that it was previously seen in ‘Return of the Jedi.’

Fans of ‘The Mandalorian’ can expect new episodes in October, as Bob Iger already confirmed a second season of the hit series shortly after the release of the first season. In the second season, characters in the show will take their “stories in new directions,” according to Iger. Hopefully the second season includes more secret cameos.