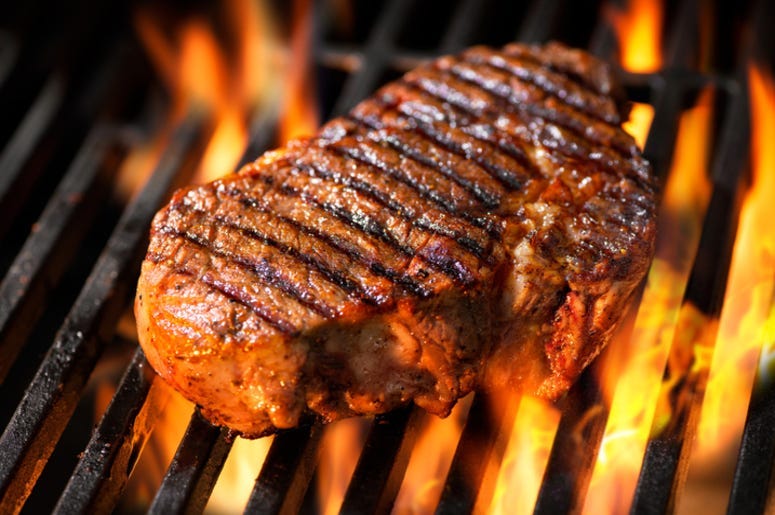 For many Americans, beef is a very serious topic of discussion. There are different methods to cooking a steak, with different preferred styles and cuts as well. However, while most steak aficionados would suggest eating steak at a medium or medium rare temperature, a new study has revealed most Americans prefer their steaks cooked well done.

American's like a lot of different types of steak, but they mostly want it cooked the same way, study reveals | Fox News https://t.co/pLFn5afAB5

The recent survey, conducted by the National Cattlemen’s Beef Association, found that the majority of Americans prefer their steaks grilled, but shockingly the majority also claimed to eat their steaks either well done or medium well. “There isn’t just one right way to cook steak. One of the reasons beef is the perfect choice for summer grilling is its great versatility,” said executive director of Science, Culinary and Supply Chain Outreach at the National Cattlemen’s Beef Association, Bridger Wasser.

Their study also revealed 16% of Americans prefer a T-Bone steak when grilling. While many chefs scoff at the idea of someone ordering a steak well done, apparently it is the preferred temperature by many. Maybe this will lead to a chain of well-done steak restaurants.