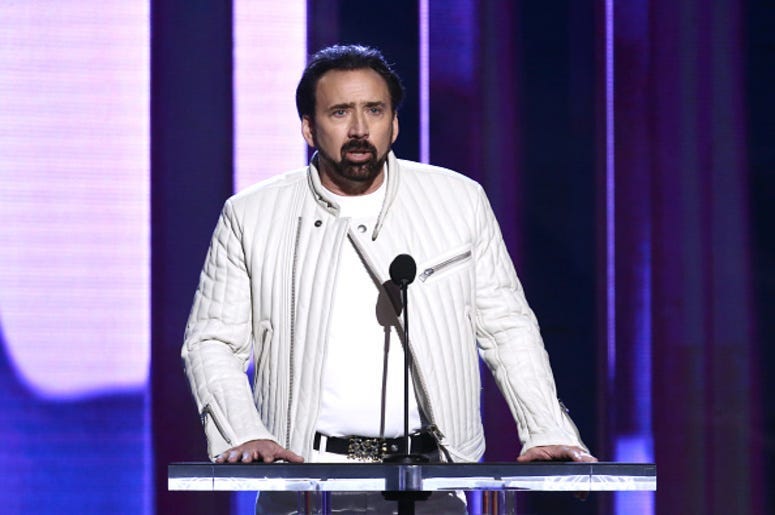 Nicolas Cage has portrayed many roles with strange descriptions throughout his career. Some are more successful than others, but the actor has become known for these odd films. However, his latest role may be the strangest of them all, as Cage is set to voice the character of a vodka-loving dragon in a new Netflix series.

Cage will play a dragon who "watches cable-TV and drinks obscene amounts of vodka to pass the time"https://t.co/4B2JuFlXTA

‘Highfire,’ the upcoming live-action series starring Nicolas Cage, is based on Eoin Colfer’s crime thriller novels. Unlike the novel, the new series will be geared towards an adult audience. According to its description, Highfire is a “vodka-drinking, Flashdance-loving dragon who lives an isolated existence in the bayous of Louisiana.”

Nicolas Cage is set to be an executive producer on the project, alongside show creators Davey Holmes and Andrew Mittman. While not much else is known about the project, the description alone has many Nicolas Cage fans excited. The actor voicing a drunken dragon somehow seems to make sense to many.