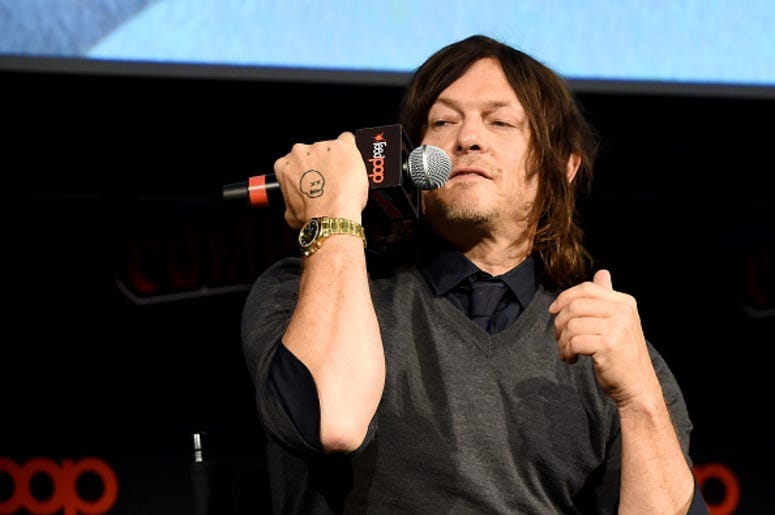 The season 10 finale of ‘The Walking Dead’ may currently be on hold due to the coronavirus, but Norman Reedus is making sure fans know it will be worth the wait. The show’s star promised the final episode will include an ‘epic battle’ even comparing it to another beloved series, ‘Game of Thrones.’

Originally scheduled to air on April 12th, the season 10 finale of ‘Walking Dead’ has been pushed back, as production was halted to keep cast and crew safe. Recently, showrunner Angela Kang claimed the episode was “very, very close” to being finished, and now Norman Reedus is sharing with fans what they can expect when it finally airs.

“It’s going to be an epic battle. It’s like a full-on Game Of Thrones super war battle,” said Reedus. This comes after the show’s executive producer, Denise Huth, suggested the finale could see a number of big name deaths. While there was no answer on when the finale will eventually air, this was enough to keep many fans excited.