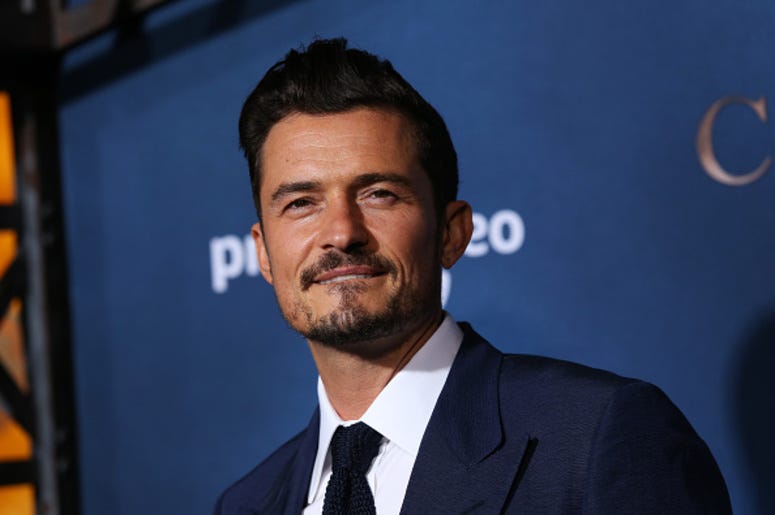 Fans of ‘Lord of the Rings’ have been anxiously awaiting the upcoming television adaptation of the beloved franchise. While not much is known about the highly anticipated Amazon series, one of the original film’s stars has revealed a few details about the upcoming project. Orlando Bloom recently spoke with one of the project’s producer’s, and seems to be happy with the series’ direction.

A producer has given him the inside scoophttps://t.co/IOKbqLmRDw

Known for playing Legolas in the film series, Orlando Bloom wanted to make sure the franchise was in a good place heading into the upcoming television series. According to Bloom, the series is “not a remake,” which the actor believes is a “good thing.” ““I had a few questions for him to begin with… and then I was like, ‘You know, I don’t need to know any more’,” said Bloom in a recent interview.

Bloom seems to believe the upcoming project will tell its own original story, not based on the fellowship. While details are still scarce, many fans were excited to hear Bloom’s take on the upcoming series. Production on the series was halted in March, but hopefully they get back to work soon, and fans can get some answers.