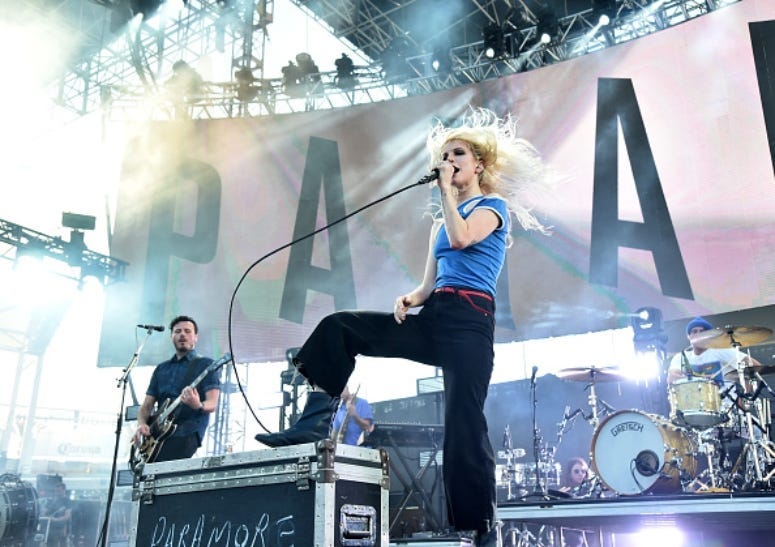 Like any successful artist, Paramore’s Hayley Williams has faced plenty of criticism throughout her career. One area critics often point to is the highly publicized lineup change the band underwent in 2010. Now, Williams is calling out the sexist response she endured when the Farro brothers left the band.

“I could have had a dick and the story wouldn’t have gotten any traction” https://t.co/d7BbWEMwlp

Josh and Zac Farro left Paramore in 2010, when at the time Josh called out Williams' father for negative treatment during their time in the band. In a blog post, Farro claimed Williams’ father would “constantly threaten to ‘pull the plug’ on the whole band if we complained.” Speaking on the reaction she faced at the time, Williams said, ““I wonder if it’s simply because I’m a woman? I could have had a dick and the story wouldn’t have gotten any traction.”

Williams discussed the relationship she had with the brothers at the time, claiming their friendship had diminished. ““I find it interesting that bands we’ve loved who have been through lineup changes – even bands who haven’t – have been honest about how much they hate each other, and you never question their loyalty,” she added. It may have occurred a decade ago, but clearly Williams is tired of taking the blame.