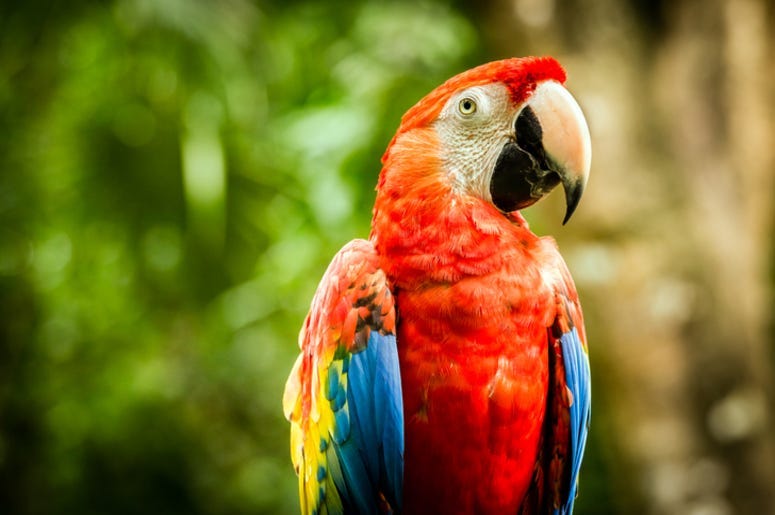 Not everyone is a fan of having a bird in the house as a pet, but for one lady in Argentina, her pet parrot may help put the men who murdered her behind bars. The woman’s parrot will be used as evidence in the trial against her alleged attackers. The police report from the case claimed the parrot was screaming “no, please, let me go” shortly after the murder.

According to the police report from the 2018 murder of 46-year-old Elizabeth Toledo, a police officer was standing guard outside the murder scene, when he heard what he suspected was a woman screaming inside. It turned out to be the victim’s parrot, which was mimicking “ay por favor soltame,” which translates to “no, please, let me go.”

Now, those words will be used as evidence against Miguel Saturnino Rolon, 51, and Jorge Raul Alvarez. No trial date has been set. Hopefully, the parrot’s words help give justice to the Argentinian woman and her family.