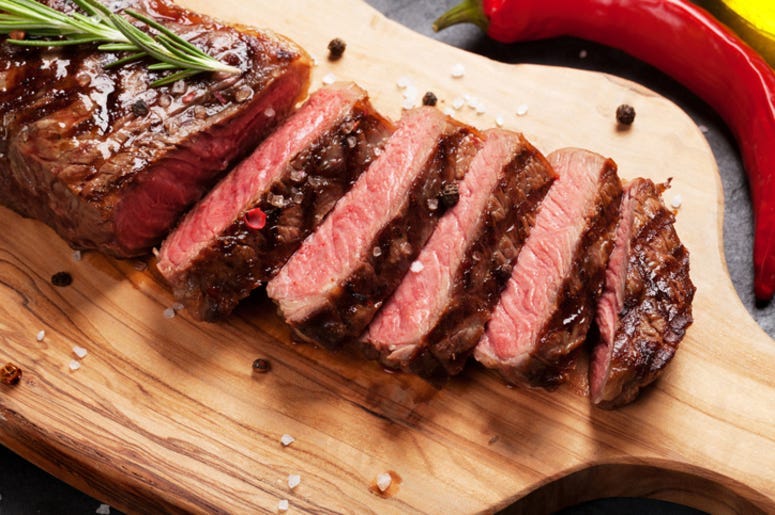 Food lovers of all sizes are usually willing to take on a restaurant’s food challenge. Still, many were shocked when a petite woman successfully took down a massive steak challenge in a recent video. In the video that has since gone viral, the 125 pound woman eats a 72 ounce steak.

The food challenge took place at the Big Texan Steak Ranch in Amarillo, Texas, and was completed by a competitive eater and bodybuilder known as Katina Eats Kilos. Along with the 72 ounce steak, Katina finished salad, shrimp cocktail, baked potato and a roll in less than 40 minutes. The Big Texan challenge calls for all that to be eaten in under 60 minutes.

Katina is one of the few women to compete the challenge, along with fellow competitive eaters Molly Schuyler and Miki Sudo. Her latest video on her YouTube channel has quickly gone viral, with over 1.3 million views in a few days. With this new viral fame, Katina will have to find an even bigger food challenge to complete next.