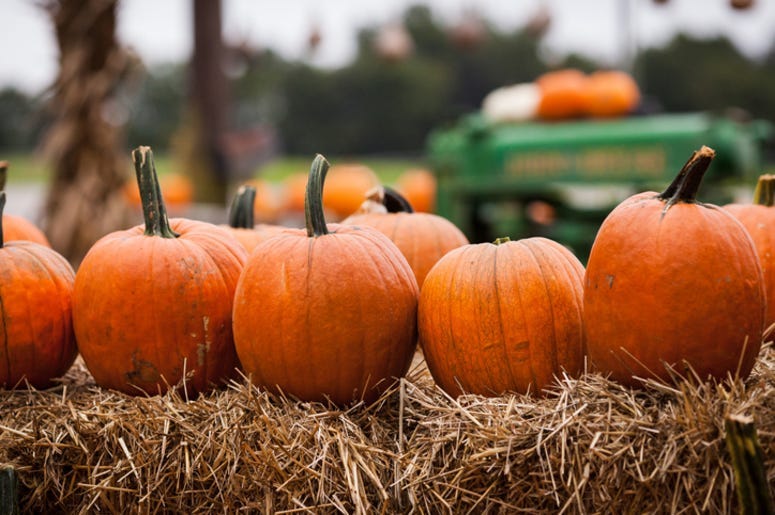 It seems out of nowhere hard seltzer became the official warm weather drink in 2019. However, with many summer activities postponed this year, one hard seltzer brand has decided to dip into the fall season for flavor inspiration. Vive has announced a new pumpkin spice hard seltzer flavor, and fans of the fall favorite are already hoping to get a taste.

We're celebrating the upcoming change of seasons with a limited release of a refreshing twist on your favorite fall flavor! VIVE Hard Seltzer Pumpkin Spice 6 packs will be hitting shelves at retailers across OH, KY, and TN in mid-September! And no, we're not kidding. pic.twitter.com/aA4xg6dDJW

Combining two obsessions, hard seltzer and pumpkin spice, the new flavor from Vive claims to be “a distinctly refreshing version of a highly anticipated flavor profile” with “an aroma and taste known to the pumpkin spice lover.” Made by Braxton Brewing Co., Vive is hoping their new flavor brings them to the level of popular hard seltzer brands White Claw and Truly. “When my brother had me try his take on Pumpkin Spice Hard Seltzer, I knew it had to exist in this world,” said Braxton Brewing Co-Founder and CEO Jake Rouse.

The new flavor is due out in September 2020, just in time for fall flavors to begin dominating menus. Plenty are already hoping to get a sneak peak of the new beverage. However, it seems fans will just have to wait until fall to get all their pumpkin spice needs.