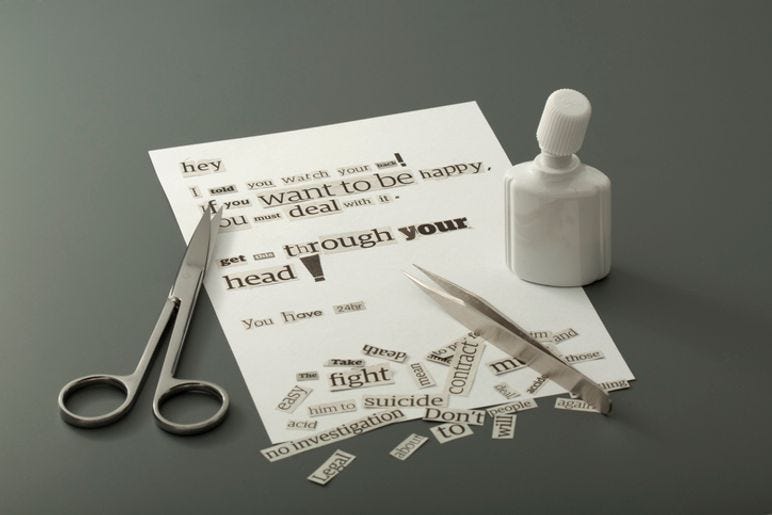 For food lovers, there is nothing worse than having their favorite item at a restaurant be removed from the menu. While most just move on and find another choice to select, one person recently decided to take their plea straight to the restaurant owner, albeit in a very unorthodox way. A Philadelphia restaurant recently went viral recently after the owner shared a “kidnapper-style” letter he received asking for the return of the spaghetti and meatball hoagie.

The Memphis Taproom, in Philadelphia, had removed the spaghetti and meatball hoagie form their menu years ago, but owner Ken Correll got a letter in the mail last week, asking for the sandwich to return. The anonymous letter said, “I was informed today, by a fellow colleague of mine, with some troubling news. I nearly passed out when the text came in. I had to sit down for a minute to regain my composure.”

It's a great day for lunch at Memphis Taproom! The Spaghetti Sandwich is back for one day only! pic.twitter.com/D3uWu2I0Mv

Correll believes the letter is most likely a prank, but made sure to let people know the sandwich is still available, and if customers ask for the “spaghetti sammie,” they’ll make it. The sandwich is made with vegan lentil meatballs. While that may not be everyone’s favorite, at least one person was very passionate about it.