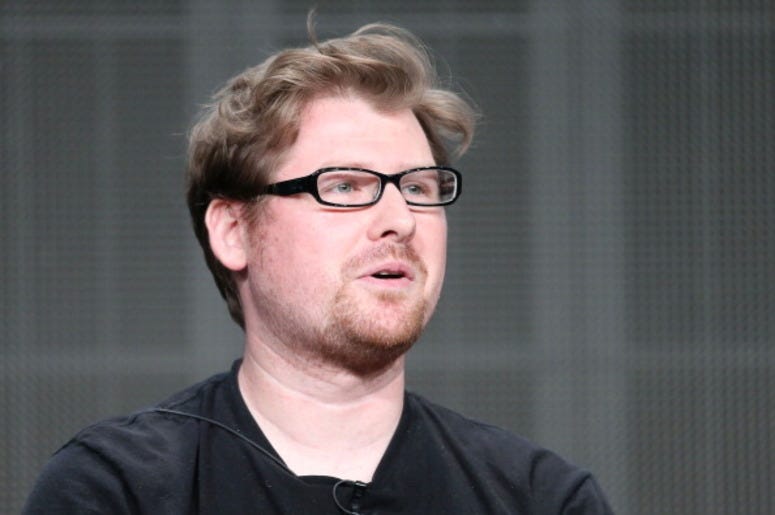 Fans of the cartoon series ‘Rick & Morty’ have been relieved to be getting some new episodes, while many are currently stuck at home. However, those hoping to binge new episodes in the future may have to wait some time to do so. While the next season of ‘Rick & Morty’ is already being made, creator Justin Roiland recently said he would like to change how the show is seen, releasing one episode every month.

Currently in its fourth season, ‘Rick & Morty’ fans got the first five episodes of the season back in November, and the show has been rolling out new episodes throughout May. However, future episodes could be different, as Roiland said, “I’ve been saying we should drop an episode each month, just make it a big event.”

While some fans may not like waiting that long for new episodes, the strategy would most likely increase viewers for when episodes finally do drop. The Cartoon network series was commissioned for another 70 episodes in 2018, so Roiland will most likely get the chance to try releasing episodes this way. Those looking to binge may just have to stay off the internet for a while to avoid spoilers.