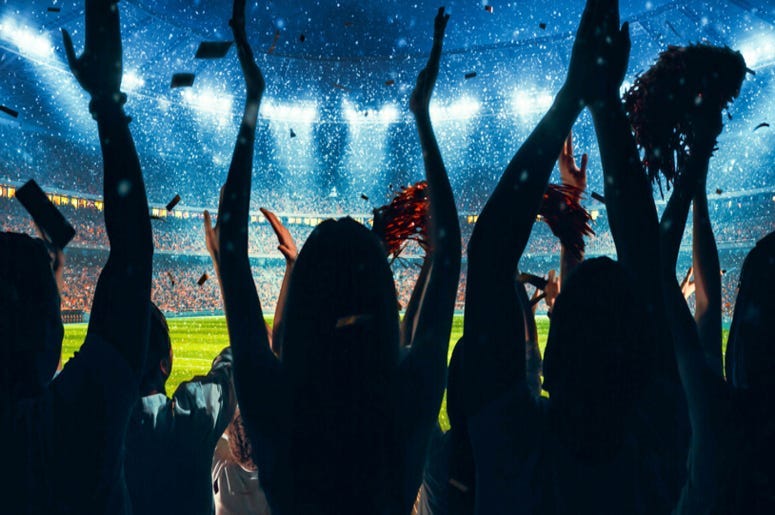 As many professional sports teams begin planning to resume playing games, some are contemplating how they will go about filling their stadiums. While some leagues are thinking about limiting capacity, others plan on resuming action with no fans in attendance. For those looking at sports in other countries as examples, they can look to South Korea for what not to do, after a professional soccer team filled their stadium with sex dolls.

FC Seoul apologized recently after filling the empty seats in their stadium with sex dolls, though they insist they thought the dolls were “premium mannequins.” The top tier Korean soccer club returned to playing on Sunday, but some fans watching at home noticed the doll sin the crowd. Some of these dolls were holding signs advertising adult websites.

In total, the club purchased 30 mannequins to place in the crowd, with 28 of them being female dolls. FC Seoul official Lee Ji-hoon said he thought the dolls looked "very human,” but didn’t think they could be sex dolls. After this, the team will have to find a new way to fill the seats in their stadium.