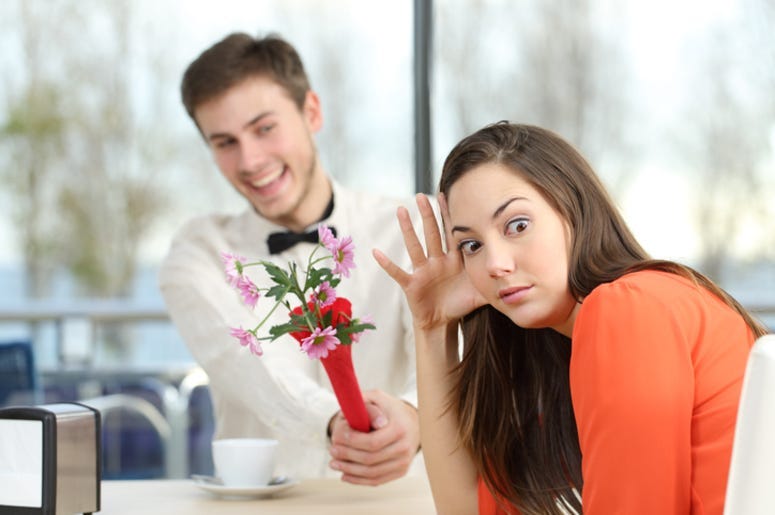 Adults always assume the younger generation is up to things they could never imagine doing when they were growing up. As kid’s get into adult activities sooner and sooner, a new study has found in one area kids are waiting longer than ever to engage in. According to the study, young Americans are having less sex than ever before.

Young Americans having less sex than ever, study finds https://t.co/W3TdFcK14j

The study, which was published in the Journal of the American Medical Association, found that “approximately one in three men aged 18 to 24 years reported no sexual activity in the past year.” While some thought the dip in sexual activity could be a result of quarantine, the study’s results found that the decline began years ago, as data was collected from 2000 to 2018. The study also found that among men and women aged 25 to 34 years, sexual inactivity was on the rise, surprising seeing a large increase in unmarried men.

“It is more difficult to date and engage in sexual activity when not economically independent of one’s parents,” said Dr. Jean M Twenge, a professor of psychology at San Diego State University. While some may see this as young men being less sexual, it could also just be that men are for some reason lying about their sexual activity less than ever before.