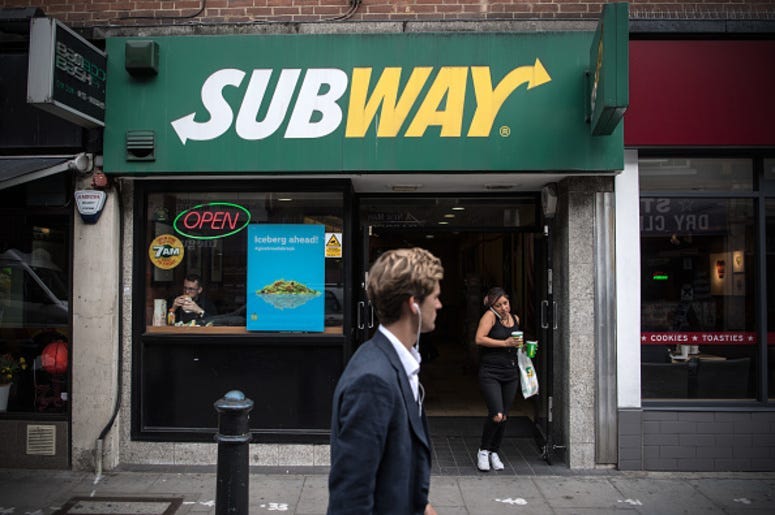 When Subway makes a change to their menu, it usually comes with a big announcement and a large promotion. However, the sandwich chains most recent move came quietly and has upset a number of fans. Subway quietly removed roast beef And rotisserie-style chicken form their menu and customers are not happy.

Some of our locations may still be carrying this!

Thanks for reaching out. Some of our locations may still be carrying it

The popular sandwich chain recently brought back their popular “$5 foot-long” promotion, but as fans began returning to Subway, some noticed at their particular location a fan favorite was missing from the menu. While Subway has not officially confirmed the changes, their official twitter account responded to a question recently, stating most locations no longer have the item. While still available at some locations, roast beef and rotisserie-style chicken have been largely discontinued.

My duo? Roast beef on wheat and rotisserie chicken on white 😔

“Literally bought 15 POUNDS of discontinued rotisserie chicken,” one twitter user wrote who was informed by her boyfriend that works at Subway that it would be discontinued. While many fans are not happy, luckily Subway still offers a number of fan favorite options. Hopefully fans of roast beef and rotisserie-style chicken can find a new sandwich to fill up on for $5.