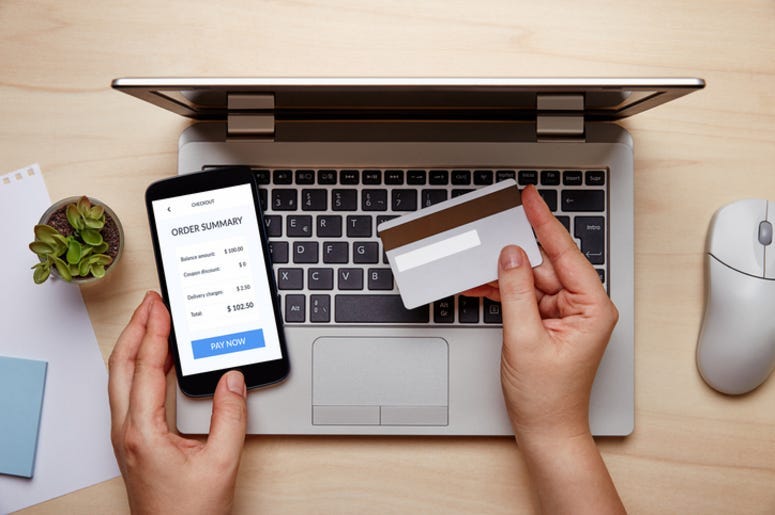 Everyone has made a purchase they eventually came to regret. While sometimes that feeling comes much later down the line, after no longer using the item, there are plenty of cases of these items never having a purpose in the first place. Now, a new survey has been conducted to find the item people in each state buy the most, and some of the results were a bit shocking.

Surprising Map Of What Each State Buys The Most - Zippia https://t.co/OhiNEYKgUo

Regardless of how it came to be, buyer’s remorse is something most have to deal with as items pile up in their home without being used. A recent survey, done by career website Zippia, looked at the US Trade Census and FlexPort in order to determine the amount of money being spent on certain items in each state. According to the survey, the most disproportionately purchase made by Texans surprisingly was barbed wire.

Some of the odder regrettable purchases found by the survey include Chloroform in Delaware, swords in Georgia, human blood in Indiana, and typewriters in Tennessee. Of course, not all these items seem that bad, as some states like Nebraska and Pennsylvania made purchases of bacon and chocolate respectively. As for Texans, while barbed wire seems like a good purchase for protection, apparently for most it’s just not worth it.