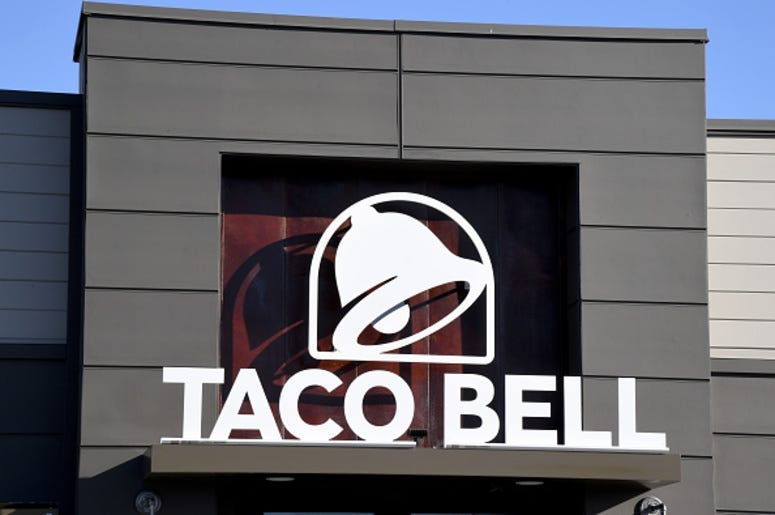 Taco Bell is making some changes, and fans don’t seem too happy about it. The fast food chain has decided to update their menu in order to create “a faster and more seamless restaurant experience,” but that means saying goodbye to some fan favorites. It was announced recently that the Mexican pizza, pico de gallo, and shredded chicken will soon be removed form menus.

Not too many fans online were thrilled with the decision, as the Mexican Pizza developed a cult like following over the years. The removal of the most recent items will take place on November 5th. For those hoping to get one final taste, they better act fast before its tool late.