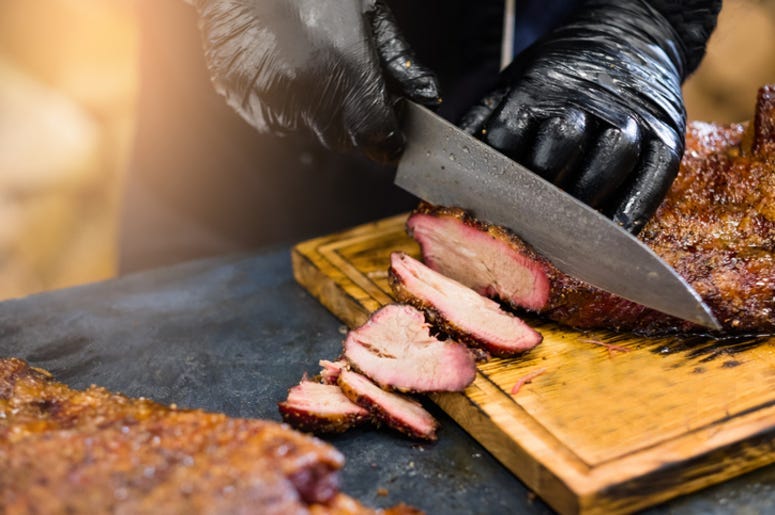 There are many areas Texans claim to have a superior level of expertise than the rest of the country. While sometimes it’s just state pride, in many cases those beliefs are correct. Now, a recent poll has confirmed what many Texans already knew; Texas BBQ is the best style of BBQ there is.

The poll, done by HuffPost/YouGov, asked respondents a number of questions about their preferred BBQ style. Many different states have their own variation of the southern flavor, but according to the poll, the clear favorite is Texas style. Texas took the first slot at 22 percent, with Carolina, Kansas, and Memphis style following, all tied at 10 percent.

The breakdown was interesting, as the Midwest preferred Kansas City style BBQ, while Americans in the south and west coast agreed Texas was the best BBQ style. The least liked style of BBQ was Alabama, at only 3 percent of the vote. It seems once again, Texas has been proven to be a superior state.