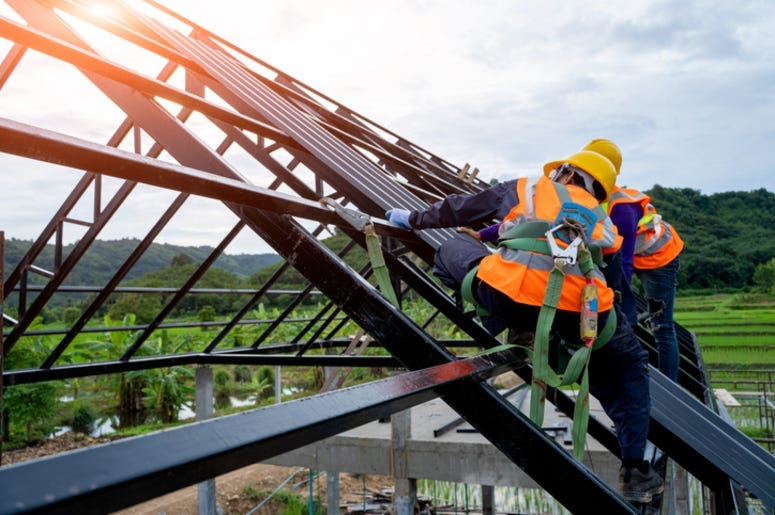 There are many things Texans can claim to be the best at, and now there is yet another thing they can add to the list. According to a recent survey Texas was named one of the hardest working states in the country. Even if they didn’t take the top spot overall, it’s yet another attribute for Texans to take pride in.

The average American only uses 54% of their available vacation time, with some workers believing time off will make them look "less dedicated" to their job https://t.co/zvjwgwU8Dq

According to the recent survey, done by WalletHub, Texas was ranked as the fourth hardest working state in the country. The Lone Star state reached the top five by ranking 4th in workweek hours, 14th in commute time, and 26th in unemployment. Texas would have been ranked higher, but they also placed 5th in leisure time per day.

Overall, the survey found that Americans in general are pretty hard working, as they work an average of nearly 1,780 hours per year as of 2019. Taking the number one spot in the ranking was North Dakota. While North Dakota may be the hardest working, Texans will still claim victory with this survey.