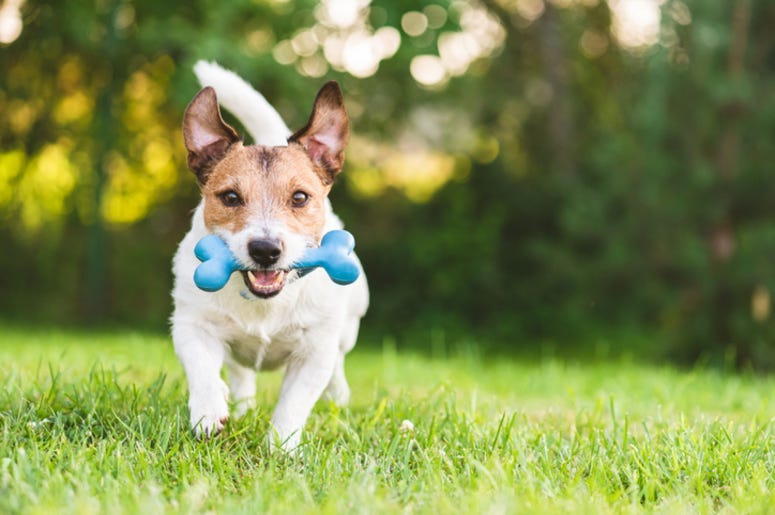 There are many odd jobs out there that some may see as unnecessary, yet people still find a way to make money doing it. For one Texas woman her strange new career ended up being lucrative enough to quit her job as an optician. She now pretends to be a dog online, and manages to make six figures doing so.

Woman quits job to earn six figures a month acting as a dog on OnlyFanshttps://t.co/ljtNhGUymT pic.twitter.com/3oycOWfPbW

Jenna Phillips has recently found success posting videos of her acting like a dog on her OnlyFans page. She has been posting “vanilla content” videos for a while, but recently got into the “pet play scene” after learning about it from friends. “I feel like a dog. I just want to roll around, play fetch, get head scratches, run around and play,” said Phillips.

Now, her account includes videos where she plays fetch, walks around on a leash and takes baths, usually while naked. She charges $20 to subscribe, and while some may wonder who is paying for this, Phillips has managed to make it her full time career. As weird as it may be, for six figures acting like a dog doesn’t seem so bad.