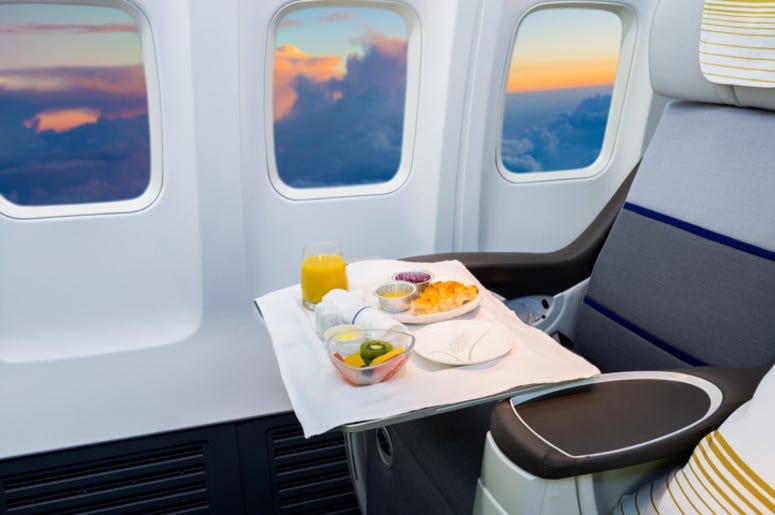 When it comes to air travel, the food on most airlines is usually one of the top complaints. However, with many travel plans cancelled this summer, it appears people are starting to crave any reminder of travel, even airplane cuisine. An airline in Thailand recently went viral after opening a pop up restaurant that serves airplane food while customers sit in airplane seats, and it’s actually getting positive reviews.

While most airlines are known for amenities other than their food, the menu of Thai Airways flights is apparently a big hit with travelers. The largest carrier in Thailand recently decided to open up the cafeteria of their Bangkok offices as a pop up restaurant, and was an instant hit. “I like the in-flight meals on Thai Airways, but we only get to have it when we fly. Today we get to have it here, that’s good because we want to eat,” said Kanta Akanitprachai.

Due to the success of the pop up; Thai Airways now plans to open up pop ups in other locations as well. Along with the food, and airplane seating, the pop up also had the chef and cabin crew there to interact with customers. While traveling for some may be on hold, this pop up may be the next best thing.