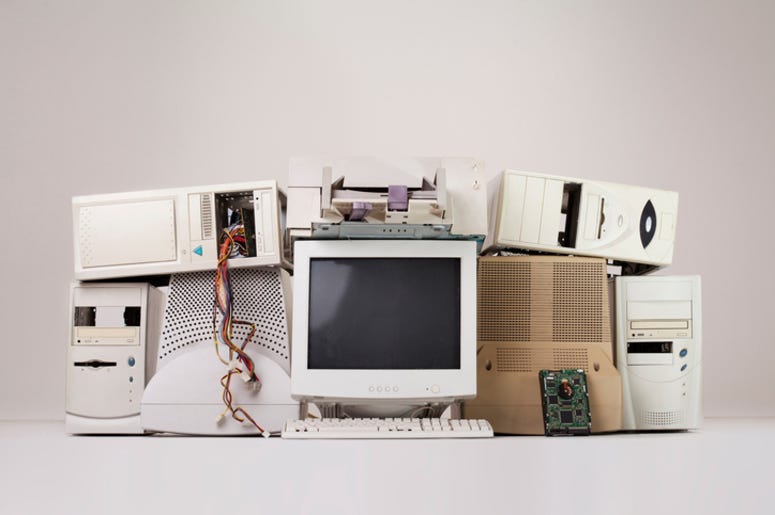 As technology improves people tend to hold on to old items instead of throwing them away. This is usually due to the high cost a particular item had when initially purchased. However, a new survey revealed that Americans are sitting on $43 billion in cash by continuing to store these items, instead of selling them, and that number is depreciating at an alarming rate.

Americans Are Tossing Money In The Trash By Letting Their Old Tech Collect Dust (Video) https://t.co/BSRsp3t7TR via @SFlReporter

Decluttr recently asked 2,000 Americans about the number of old pieces of technology they have in storage, and they found that four in five Americans have a mobile phone they’re not using and two in five have three to five obsolete pieces of technology. “We’d encourage people to go through their homes and round up their unwanted tech items, as they’d be surprised how much cash they could get back by trading it in, but they need to be quick, because as we’ve seen, the value of it can depreciate rapidly,” said Chief Marketing Officer for Decluttr, Liam Howley.

According to their study, cell phones, computers, tablets, gaming consoles and wearables depreciate in value by an average of 26% every year. For those looking for some extra cash this summer, it may be time to look through the drawers and finally get rid of old technology.