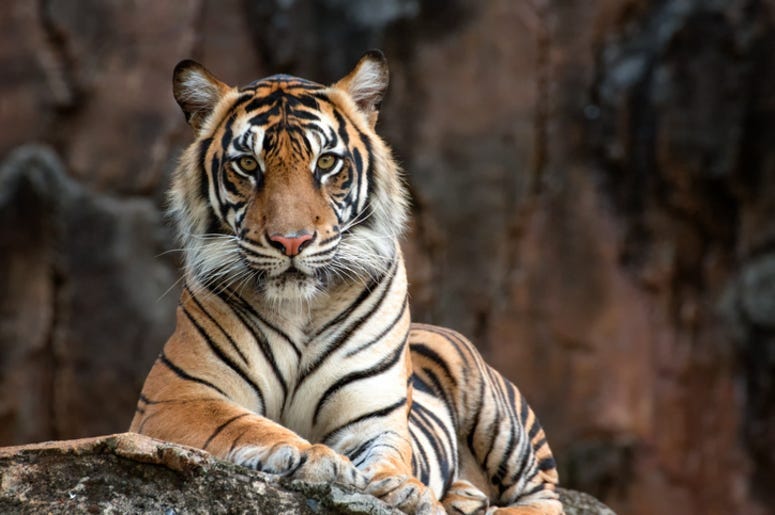 Netflix has only been publicly sharing their top 10 most watched lists since February, but there is a new record holder for the longest streak at number one, and it shouldn’t come as a surprise to many. The streaming service announced this week that ‘Tiger King: Murder, Mayhem And Madness’ has been the number one watched show in the U.S. for a record 15 straight days. The previous record was six days.

The story of Joe Exotic, Carole Baskin and all the other characters is the world if Tiger Sanctuaries has taken the world by storm, and it seems people can’t get enough. Since appearing on Netflix it has been one of the most discussed topics in pop culture, and according to the streaming service has been the most watched show in the United States for the last 15 days. The previous record holder was ‘The Trials Of Gabriel Fernandez.’

Luckily for fans of the seven part documentary, more episodes could be on the way, as series star Jeff Lowe has been suggesting the filmmakers recently shot more scenes that could be coming soon. For now, fans will just have to keep watching and discussing ‘Tiger King,’ but based on the data, that shouldn’t be an issue.