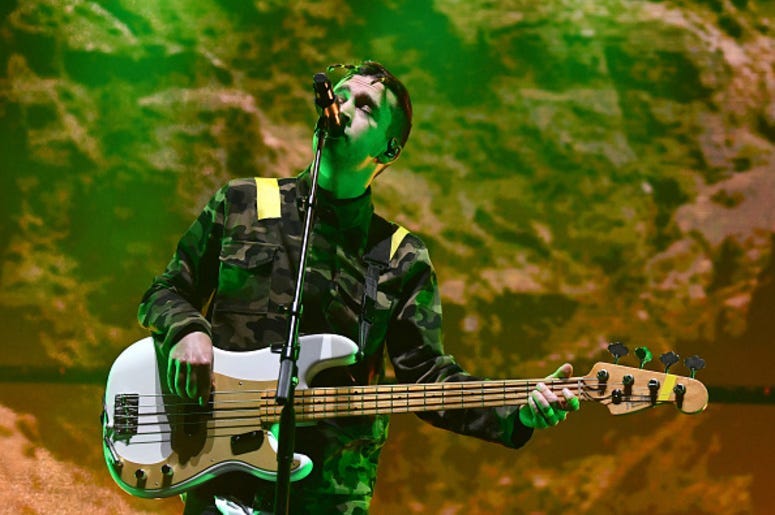 Twenty One Pilot fans got some good mews over the weekend, as is seems new music could be on the way. On Saturday, frontman Tyler Joseph teases fans with a series of tweets, discussing the music he has been working on. According to the tweet, Joseph plans to finish the song in the next few days.

always writing,
but this one feels like it should just come out now

The series of tweets started with a simple tweet from Joseph that quickly became a thread of information about a song he seemed very excited about. “Always writing, but this one feels like it should just come out now,” the frontman wrote. He described the song as “simple but hopeful.”

i also want a portion of whatever money this song makes to go to this charity i saw called crew nation. it provides funding for people who work in the live music industry who don’t have a job right now.https://t.co/K3XZJxrWs8

Tyler Joseph also said he would like to donate a portion of the money made from the song to a charity called “Crew Nation.” He finished off the thread by letting bandmates Josh Dun know the files are on the way to him. Hopefully this song is released soon, or fans may go nuts with anticipation.