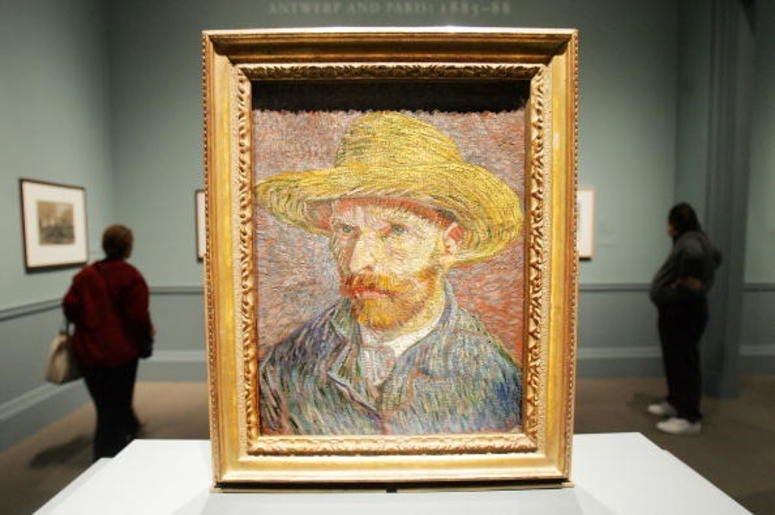 It seems almost every day there is another celebrity that has inappropriate tweets or texts from the past resurfaced and shared with the world. Apparently, celebrities from the 19th century aren’t safe from this either, as a letter Vincent Van Gogh wrote about a night at a brothel recently sold at auction for $236,000.

The Van Gogh letter, written by Paul Gauguin as well, highlights the artists’ recent experience at a brothel in France. The two were describing the “exceptional” experience to fellow artist, Émile Bernard. Luckily, for Van Gogh the steamy letter was sold at auction to the Vincent van Gogh Foundation in Paris. However, unfortunately for the late artist, his letter will now be on display at their museum in Amsterdam.

“Now something that will interest you — we’ve made some excursions in the brothels, and it’s likely that we’ll eventually go there often to work,” the letter reads. Van Gogh was known to have a number of experiences with prostitutes, as many were featured in his artwork. Now that this letter has been made public, it seems no celebrity is safe from having the past unearthed.