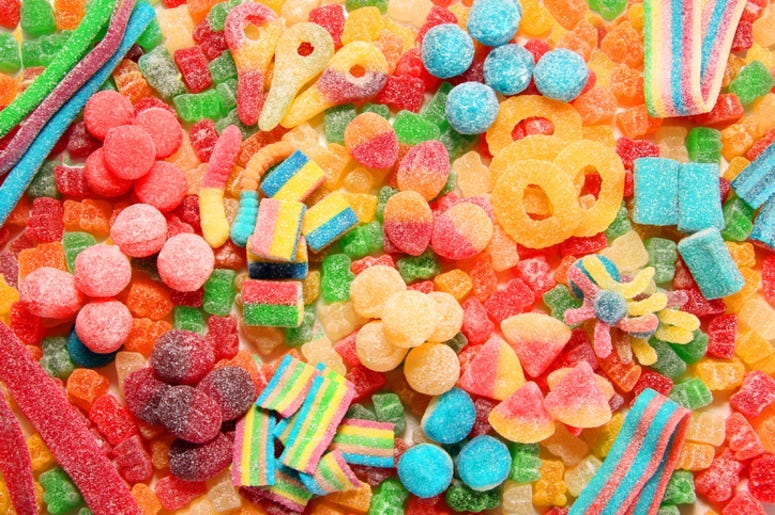 For many people, their dream as a child was to live in a Willy Wonka style candy factory, with unlimited sweets at every turn. Now, one of the original inventors of Jelly Belly jelly beans is giving candy lovers the chance to live out this fantasy. David Klein recently announced a treasure hunt, where the ultimate prize is ownership of one of his candy factories.

Inspired by Willy Wonka, Klein claims he has dreamed of giving away a candy factory as a contest prize since the 1970’s. Participants must pay an entry fee of $49.99, and will go on a search for gold-colored dog tag across all 50 states, though Klein says he is still working on planting the treasure in each state. 1,000 tickets will be sold in each state, with only 1 person taking home the final prize in the end.

Of course, those who find the treasure will earn a prize as well, as each dog tag comes with a prize of $5,000. “The world needs something positive to get their minds off their problems," said Klein. While some are still skeptical about the final prize, Klein claims its legit, giving people the chance to be their own version of Willy Wonka.