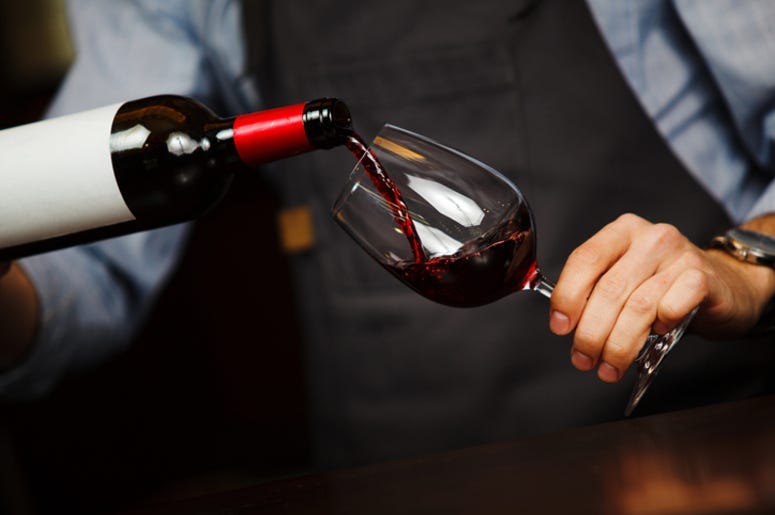 Relationships can be tough, but when things escalate to the point of legal issues, it’s probably best each go their separate ways. That seems to be the case for one couple, after a woman defecated on her ex boyfriend’s doorstep during a fight. According to reports, the fight started after the man poured wine into a tumbler instead of a wine glass.

Deke Ahmed wanted to surprise her ex boyfriend Silvestrs Rullis during lockdown, messaging him saying “Surprise! I’m downstairs and I’ve got a bottle of wine.” Rullis anticipated a casual night, but when he poured the wine into a tumbler instead of a wine glass, Ahmed became belligerent, yelling at Rullis and throwing the bottle of wine. “She got super aggressive and started fighting my flatmate, trying to kick him, and then I realized this is out of control and we have to call the police,” said Rullis of the incident.

So you're saying she's single?

Next time he’ll know better. You do not drink wine from a tumbler, what the hell was he thinking?

Once kicked out of the house, Ahmed dropped her pants, and defecated on her ex's front doorstep. To make matters worse, Rullis wasn’t allowed to see Ahmed due to previous troubles the couple had. While both parties had their own story, a judge ruled in favor of Rullis on this matter, as defecating on a doorstep is taking things a step too far.