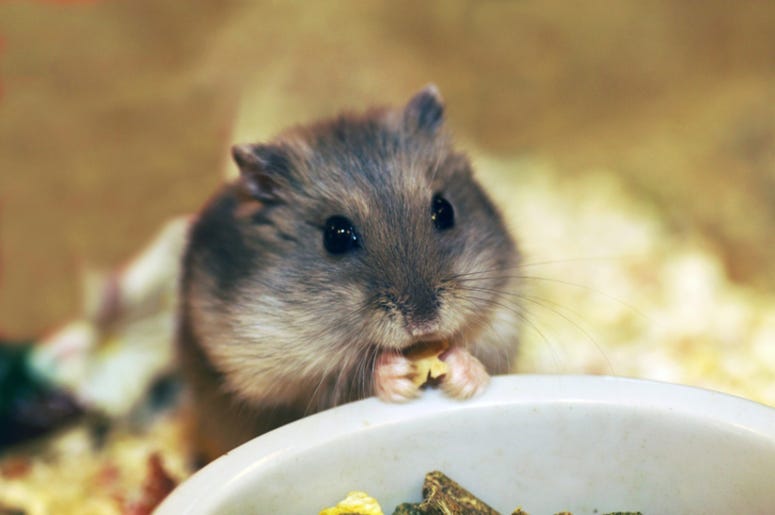 With plenty of people still stuck at home, many are looking for new hobbies to pass the time. While some hobbies are weirder than others, every activity seemingly has multiple people to share in that interest. However, one woman may have a little trouble finding people with the same interest as her, as she has gone viral for recreating movie sets using her pet hamster.

Lisa Murray-Lang started making movie sets for her hamster at the start of quarantine after losing her job. “I needed a way to stay busy and then my friend sent me a video of guinea pigs in a tiny art gallery. I thought: ‘That’s it, Spud has to go too!’ And I got to work making my own version,” said Murray-Lang. Some of her movie sets include Hogwarts form Harry Potter and Coronation Street from the U.K. soap opera.

The former graphic designer spent three days on each set, including details such as hamster artwork in the background. “Looking at me, you might think I'm mad, but it's a bit of fun,” said Murray-Lang. While it may not seem like the most common hobby, it was definitely strange enough to catch the eye of the internet.