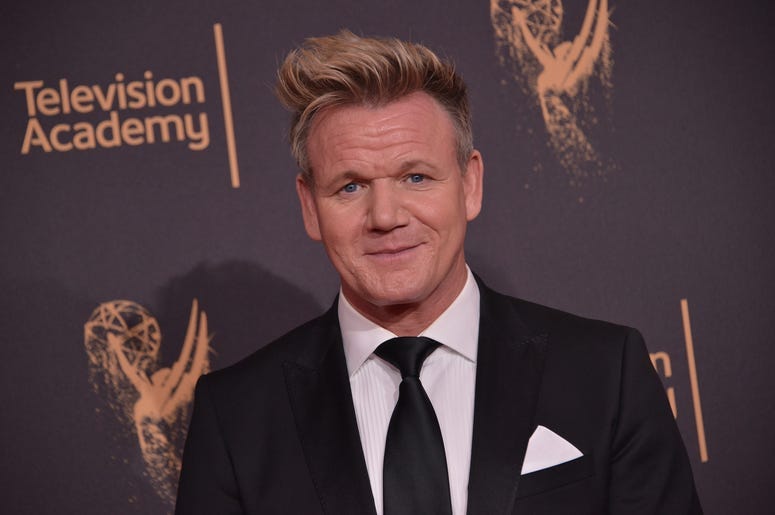 Gordon Ramsay is back to making people call themselves an idiot sandwich. The celebrity chef recently took time off from yelling in the faces of aspiring chefs to yell in the faces of athletes. In a new viral video, Ramsay motivates members of a rugby team by recreating his iconic “idiot sandwich” meme.

Celebrity chef Gordon Ramsay visited the Harlequins rugby team recently, and brought some bread with him to properly motivate the team. In the viral video, Ramsay delivers his “motivational talk” to one of the players, using the same method from the iconic “idiot sandwich” meme.

Back in 2015, chef Gordon Ramsay went viral for the “idiot sandwich” meme. The clip comes from a parody of Ramsay’s television show ‘Hells Kitchen’ from James Corden’s ‘The Late Late Show.’ In the clip, Ramsay places two slices of bread Julie Chen’s face, and asked “what are you?” Julie Chen then responded “an idiot sandwich.”