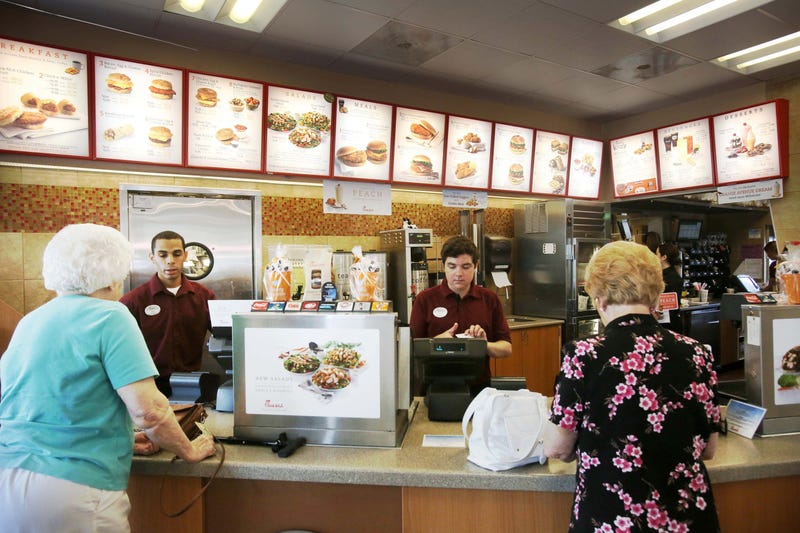 As if a chicken sandwich and waffle fries wasn’t already good enough, Chick-fil-A just took their menu to a whole new level. While there are many fans of Chick-fil-A’s special sauce, the chain just confirmed an additional sauce that will give Chick-fil-A sauce a run for its money; cheese sauce.

Social media has been buzzing recently about some Chick-fil-A locations selling cheese sauce. The fast food chain confirmed that their “cheese sauce” is currently available in 436 locations nationwide. Chick-fil-A fans quickly went to social media to share their excitement for the new dipping sauce option.

PSA: Chick-fil-A has cheese sauce now and it's easily 11/10. You're welcome

So @ChickfilA has cheese sauce now??? When does Texas get some😰😰😖

While this may seem like a new venture, the chain has been serving cheese sauce at some locations for a few years. According to a rep for the brand, “The sauce is made with a mix of Swiss and Parmesan cheeses and was first offered on the menu at participating locations in 2012.”

Thank you for asking! Cheese Sauce is an optional item on the Chick-fil-A menu. Its inclusion is a Restaurant-level decision made by the individual Operator.

Of course not everything can be positive, as one customer is already calling for the amount of sauce in a container to be improved.

Petition for @ChickfilA to fill their cheese sauce to at least here or lower the price. This stuff is $1.19! pic.twitter.com/8y3RnHh5Su

For the most part, the news of Chick-fil-A’s cheese sauce was met with excitement. Many fans are already calling their local stores in hopes that they are one of the locations that are serving cheese sauce. Once again, Chick-fil-A has taken the fast food game to another level.