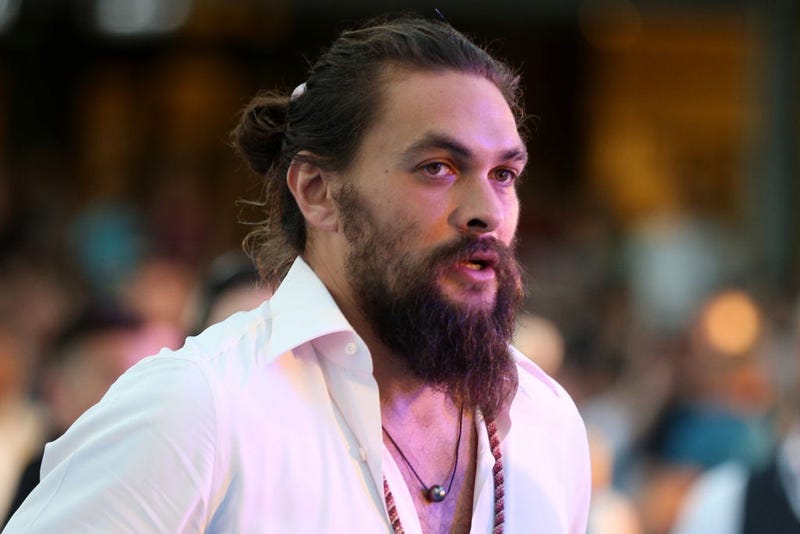 It worked out well for “Oceans Eight”, so it should work out for “Cliffhanger” right?

In the age of reboots, nothing is off limits, including the 1993 Sylvester Stallone Classic “Cliffhanger”. The films original producer Neal Moritz who’s been working on the Fast and Furious franchise the last couple of years, announced that a reboot is happening and will feature an all-female cast.

Ana Lily Amirpour has been attached to direct the female reboot, based on a script by Sascha Penn who wrote “Creed II”. No Sylvester Stallone this time around, so far the only actor that’s been cast is "Aquaman" star Jason Momoa, who worked with Amirpour on "The Bad Batch”.

Casting is currently underway for the female-led ensemble. Who would you like to see in the upcoming Cliffhanger reboot, Scarlet Johansen, Margot Robbie, or Jennifer Lawrence?

(The Bad Batch is on Netflix. Watch it...) pic.twitter.com/O2amc6pPEG