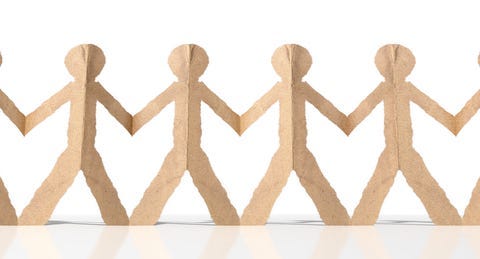 We’re all guilty of speeding whether it’s on the highway or in a neighborhood we’ve all done it.

One county in Texas is trying something a little different to help drivers to slow down. Introducing Williamson County’s newest officer “Deputy Wolf”. He’s a cardboard cutout with a radar gun that’s here to make sure you go the speed limit even if he can’t give you a ticket.

Williamson County sheriff Robert Chody posted a video on Twitter of Deputy Wolf working hard to keep drivers safe. In the video Sheriff Chody says, “You’ll never know if there’s an officer with him, if it’s an officer or if it’s a cardboard cutout. Watch out for Deputy Wolf or any other cutouts we might have popping up around the county.”

Check out the video Deputy Wolf down below.

From a distance, you’ll believe Deputy Wolf is real, and by the time you slow down and pass him, you’ll see he’s only a cutout. Anythings better than a speeding ticket right?