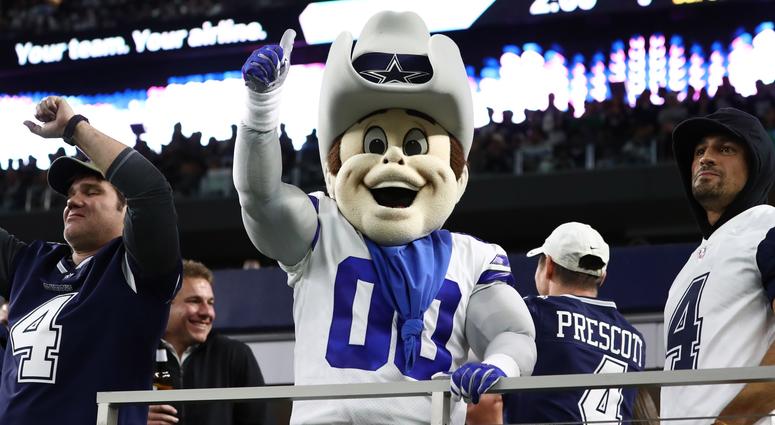 The Dallas Cowboys have gone to California for Saturday's playoff game against the Los Angeles Rams. The Cowboys are seven point underdogs, but fans in North Texas say they still have confidence.

"I think if they get things lined up, and Dak is doing what Dak can do, I think between Zeke and what we've got going on defense, we could get on a roll and win a couple," one fan said, getting ready for a tour of AT&T Stadium.

"It's unbelievable," another said. "It meant a lot to beat the Giants, to prove they can come back."

Troy Aikman led the Cowboys to their last Super Bowl Championship. He says the players likely have more confidence, too.

"This team has a much better feel to it. They're going in with great confidence, having won a playoff game," he says. "Even though, internally, I'm sure they have high expectations of going all the way, externally, anything they do from here on out is just icing on the cake."

Tickets for the game at Los Angeles Coliseum are selling on StubHub. Friday morning, the cheapest tickets were listed at $255 for seats near the top of the bowl to $9,800 for a seat closest to the sideline.

For fans in North Texas, the Star in Frisco will host a watch party Saturday. The Star will open at 1 pm, and fans can get autographs from former players and Dallas Cowboys Cheerleaders.

Admission and parking are free.

*Listen to Dallas Cowboys football in DFW on 105.3 The Fan