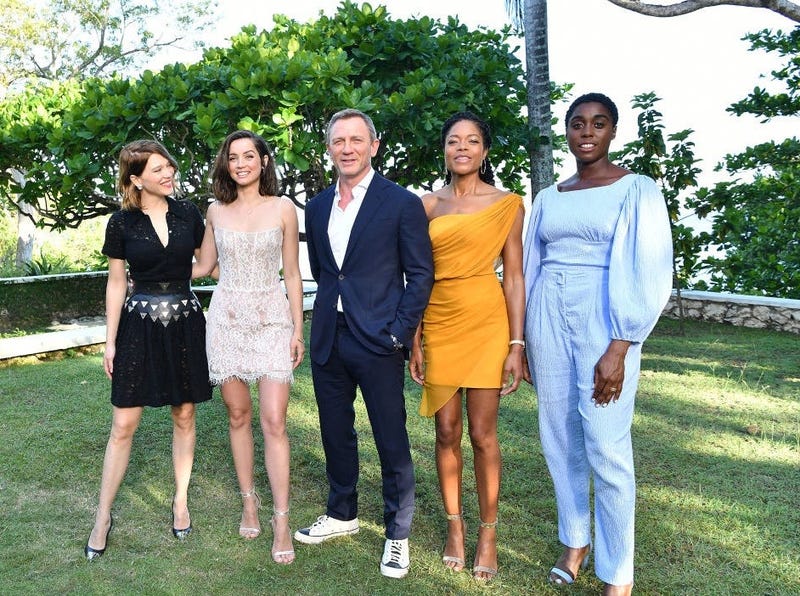 A new report has come out regarding the 25th entry in the 007 franchise.

It has already been confirmed that the next James Bond film will be Daniel Craig’s last outing as the legendary spy. What no one saw coming was who would be taking over as MI6 agent 007 after Craig.

A source close to the movie says that 'Captain Marvel' actress Lashana Lynch will take over as 007. The scene is described to be at the start of the film where Bond comes out of retirement in Jamaica.

“There is a pivotal scene at the start of the film where M says, ‘Come in 007,’ and in walks Lashana who is black, beautiful and a woman. It’s a popcorn-dropping moment. Bond is still Bond but he’s been replaced as 007.”

Daniel Craig will still keep the name James Bond, but pass the codename 007 to Lynch.

Lashana Lynch is 31-years-old and is from west London. She made her film debut in 2011’s ‘Fast Girls’, earlier this year she played fighter pilot Maria Rambeau in ‘Captain Marvel’.