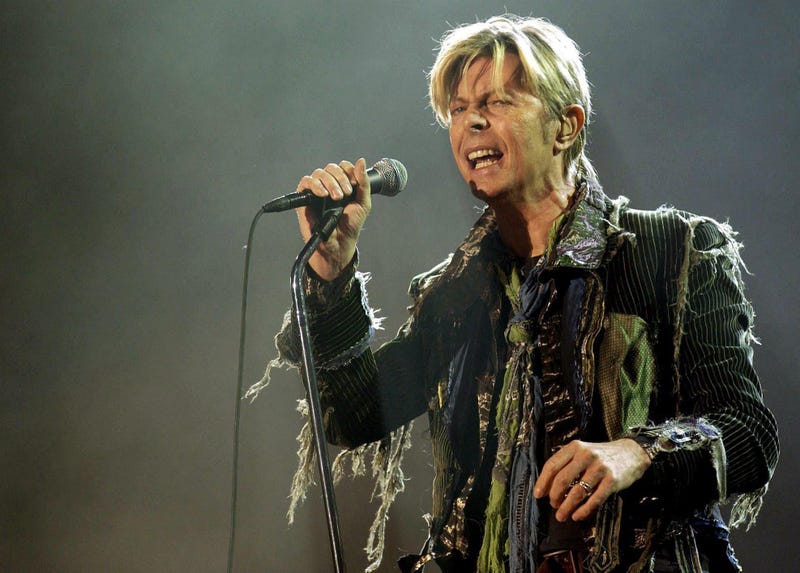 Hard to believe that it’s been over three years since rock legend David Bowie passed away.

Now a demo tape of one of Bowie’s first recording secessions is going up for auction. The demo tape was first discovered in an attic two years ago, It's only been played once and has been sitting in a box ever since.

The owner of the recording Kevin Hutchinson was 16 when his friend Mick Ronson gave him the tape back in 1971. The tape contains not just one song, but three songs that were featured on Bowie’s first album "The Rise And Fall Of Ziggy Stardust And The Spiders From Mars". Demos of ‘Moonage Daydream’, ‘Hang On to Yourself’, and ‘Starman’ are all featured on the tape, along with a brief conversation that suggests it was the first time Bowie’s guitarist had heard the songs.

Hutchinson told BBC that he only listened to the tape once and thought the songs were "okay" before writing “David Bowie rehearsal tape” on it and putting it in storage. “I remember listening to it and thinking, ‘This is OK.’ I didn’t think, ‘This is fantastic.' At 16, you’re not totally impressed. Nothing impresses you.”