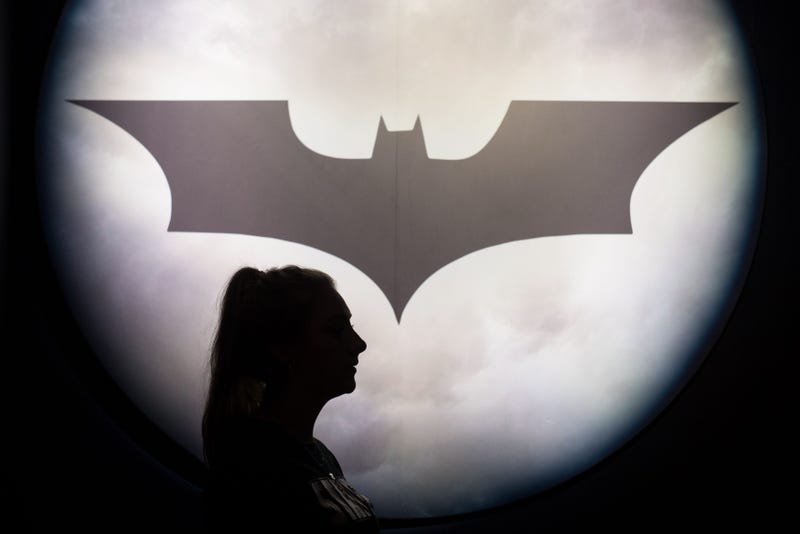 Can you believe that the Batman will be turning 80 this year? DC Comics has big plans for his special day.

The comic book giant will be celebrating Batman's 80th anniversary by releasing 1.5 million bats in AUSTIN!

Yes, Austin's legendary Congress Avenue bridge will be the site where you can celebrate the legendary hero on Friday night.

DC chose South by Southwest to celebrate the Dark Knight's anniversary. The company says it's "an incredible moment when more than 1.5 million bats fly into the night over Austin's famous Congress Bridge."

If you're going to be out there tonight, they will have "multiple fan experiences, photo opportunities, limited-edition merchandise and Instagrammable mural by a local artist."

If you haven't been to Congress Ave or sight see bats, check out the video above.