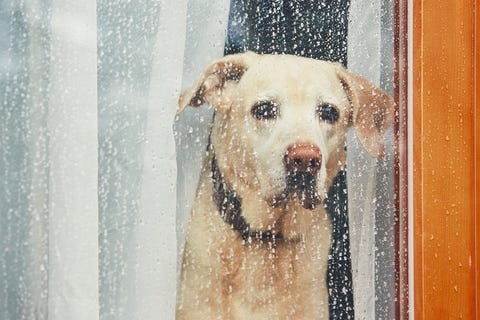 Everyone remembers watching The Lion King for the first time and being in complete shock when Mufasa was killed off in the middle of the movie.

A couple was at home one night and saw that The Lion King was on TV. Their 4-month-old dog Luna just so happened to be in the room with them when they started watching.

According to Luna’s owner Josh Myers, she was playing with her toys when all of a sudden she stopped and started paying attention to the movie. It just happened to be the scene where Simba realizes his dad is dead. You know one of the saddest part of the whole movie.

In the video, you can hear Luna whining every time Mufasa comes on screen, and hear Josh giggling in the background. This might be the sweetest thing you see all day. Check out the cute video below.