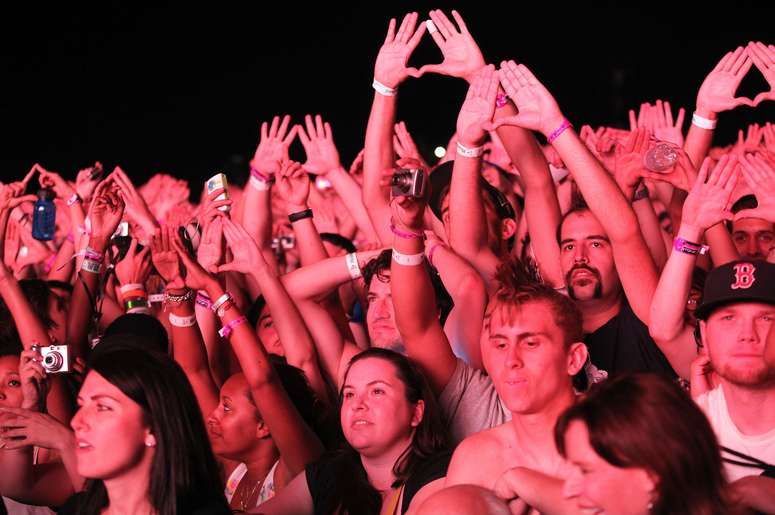 The Coachella music festival in Indio, California is under way this weekend, and already the event is making news. A fire broke out on the concert grounds after the first day of the three day event. No injuries have been reported.

The fire was first reported shortly after 2 a.m., just after Childish Gambino’s headlining set. It took place at one of the festival’s mobile shower units on the Empire Polo Grounds. Within 30 minutes the fire was contained by firefighters.

According to their report there were a, “Total of 2 trailers involved. 1 damaged, 1 destroyed. No reported injuries to fire personnel or civilians. Fire crews will remain on scene for 1 hour for overhaul.” Some concert goers were able to catch the fire on video.

It spread to the supply pile! Hopefully no one is inside. #coachellafire pic.twitter.com/Z3hSgn3OkU

This is the real coachella on firepic.twitter.com/nmmdPPrF8M

Luckily, no one was injured during this fire, and the event was able to go on as planned. The Coachella music festival will continue on throughout the weekend with performances by Weezer, Ariana Grande and more. While the fire was a brief misstep, the show must go on!