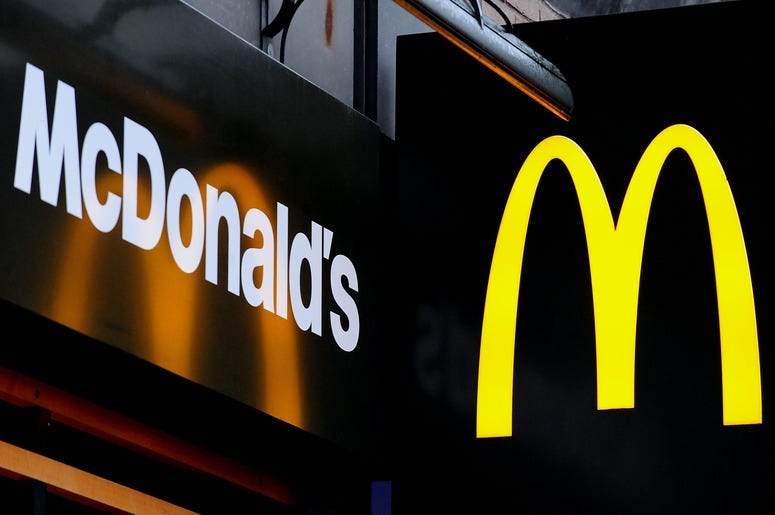 During a hunger emergency, some cravings are too hard to ignore. A 5 year old in Michigan had a hankering for some McDonalds on Sunday, but when he saw his grandmother was asleep, he took things into his own hands. The young boy dialed 911 and placed an order, but the best part is it worked!

Five year old Iziah Hall lives with his grandmother in Wyoming, Michigan, and on Sunday morning all he wanted to eat was McDonalds. Only problem was his grandmother was asleep, so instead of waking her, Iziah decided to grab an old phone that had been deactivated. The only number that he could call was 911, so Iziah figured why not give it a shot.

Once connected to the dispatcher, Iziah asked, “can you bring me McDonalds?” A police officer was sent to check on the boy, but officer Dan Patterson decided to make a stop on the way. “I figured hey I'm driving past McDonald's on my way there and I might as well get him something,” said Patterson.

Plot twist: Grandma had him call 911 bc she was craving nuggets but couldn’t figure out her @UberEats app

According to officer Patterson, Iziah was initially afraid his grandmother would be upset that he called the police, and asked him to leave. After advising him about when to call 911, officer Patterson left the boy his McDonalds and went on his way. Iziah’s grandmother said they were very grateful for the police, and Iziah was very happy to get his McDonalds.