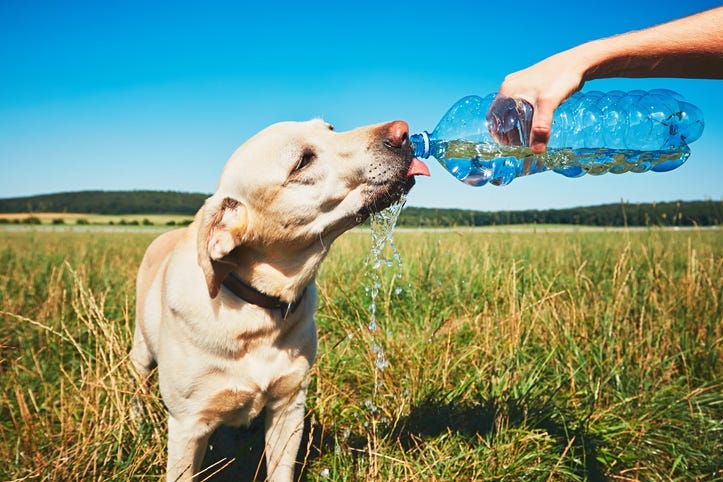 The Alpha Epsilon Pi fraternity at Hofstra University in New York has been suspended after a video from one of their off-campus parties went viral.

The video contains material you might find a little disturbing. Fraternity members forced one of their own dogs to do a keg stand and drink beer, the video has been viewed over 100K times already.

so apparently it’s okay to force dogs to drink beer even though it can kill them???? @HofstraU @AEPi pls do better @peta pic.twitter.com/u8Wx78MUfL

A spokesperson for the fraternity released a statement after the video went viral. "During this investigatory period, there can be no chapter activities. We hope that we are able to use this as a teaching moment to help build better young men who are committed to our policies and our mission of developing the future leaders of the world’s Jewish communities."

Gary Rogers with the Nassau Society for the Prevention of Cruelty to Animals says the owner who is featured in the video could face a misdemeanor for "failure to provide adequate sustenance and overdrive and torture of an animal.” According to Rogers, the dog doing just fine and is living in good conditions while at the Nassau Society. The dog is expected to be returned to his owner soon.