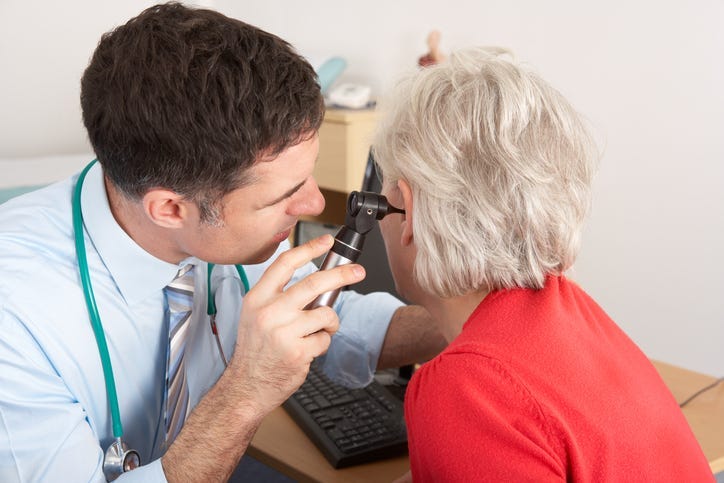 Did you know the Q-Tip box has a warning on the back telling you not to insert into your ear?

You’ve heard of Dr. Pimple Popper, now get ready for audiologist dubbed the “Wax Whisperer”. Mr. Neel Raithathais a world-leading endoscopic earwax removal specialist. He helps his patients remove large amounts of earwax from their ear canals. It's a gross job but somebody has to do it.

Back in February, he posted a video of a piece of wax that he removed that measured an astonishing 2.5 cm (1 Inch) that's nearly the length of the whole ear canal. Once removed both he and the patient were in disbelief.

“My reaction upon removal was ‘Wow’ and the client’s reaction when he saw the piece of ear wax himself was to say, ‘Oh my goodness.”

According to Raithatha despite the large build up 'the eardrum was intact and healthy.’