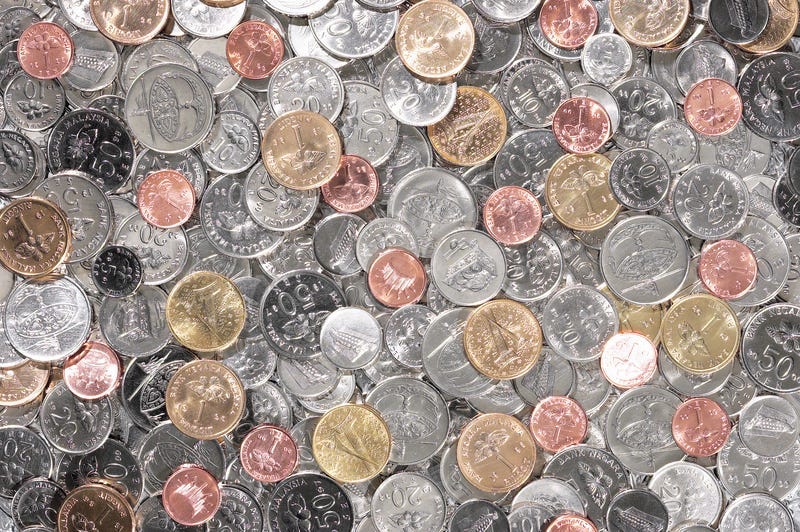 After stealing $33K worth of presidential coins from an acquiantance, Shane Anthony Mele thought he'd be cashing in big time when he took them to the local coin star machine.

Now if you've ever used a coin star machine, you would know that the stores that contain them, usually tend to keep about 11 or 12 percent of the total amount you dump in there.  Which means that if he dumped the total amount of 33 coins into the machine (each valued at $1,000), he only made around $29.30.

Mele was arrested and later confessed to North Palm Beach police to stealing the coins.  According to Mele, the man he stole from "owed him" and was "looking for a way out".