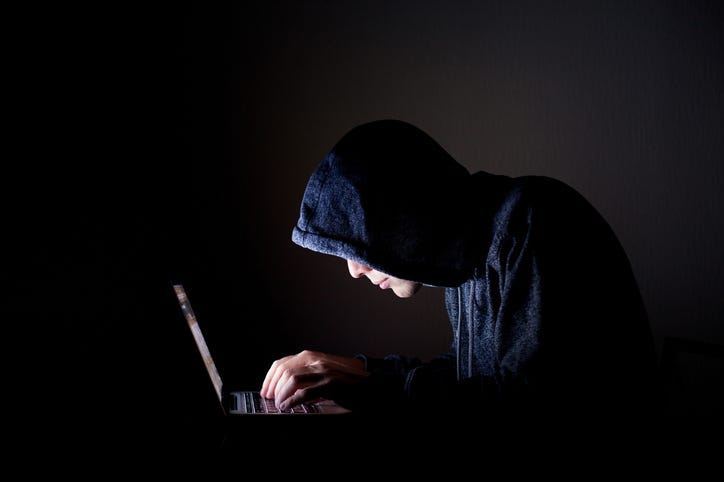 When the school year starts to wind down, high school seniors start to plan their senior prank. Sometimes these pranks cause hundreds of dollars worth of damage to the school, sometimes they’re harmless pranks that everyone can laugh at.

A student at Labelle Senior high school in Florida managed to pull a senior prank all by himself. The student hacked into the school district and sent a fake letter via email to all the students, faculty and parents, regarding the states “Mandatory Penis Inspection”.

The letter began by saying that “female students are to disregard this message”, then went on to state that:

“The district is required to conduct a mandatory penis inspection on all male Labelle High School students in accordance with the Florida Penal Health Code 69. Seniors who do not pass the inspection will not be allowed to graduate.”

The school district did not comment on the prank but did send an email out saying that they apologize for the message and that they are looking into how the student hacked into their system.

One parent thought it was funny, but was a little concerned about the districts network security. “It was something funny, but at the same time it was something scary. You get some high schooler hacking into the system, think about it, what are we doing wrong for security?”