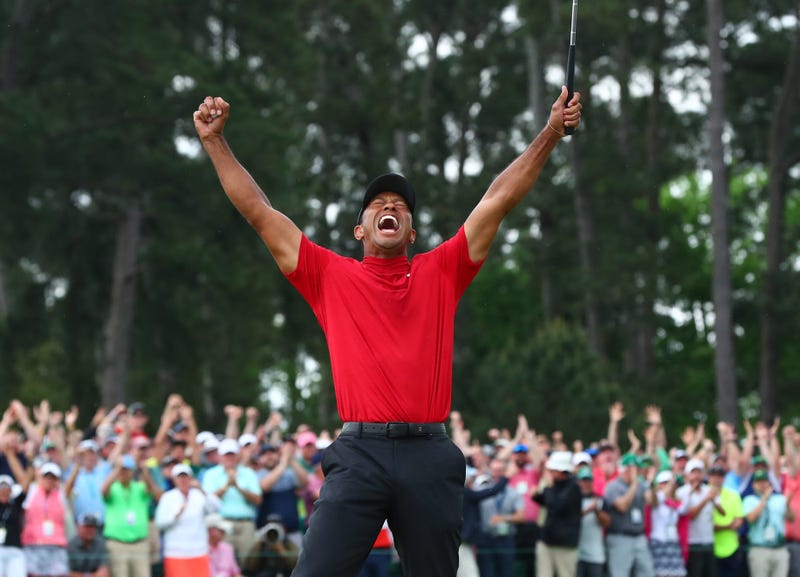 One of the biggest comebacks in golf history happened at the Masters last weekend when Tiger Woods won it all.

A North Texas couple had a bet going that didn’t involve money but something a little more precocious; the name of their newborn son. Trey Little is a huge golf fanatic and made a very unlikely bet with his wife Denise.

When Denise found out she was having a boy, Trey had been trying to convince her to name their son Tiger after Tiger Woods. While bored at work Trey wrote a contract stating: “If Tiger Woods wins the Masters this week, I (father) get to have the option of naming our son Tiger Little. Would be the best comeback in the history of golf and arguably the history of modern sports.”

Denise didn’t think it was possible and signed away.

The whole tournament came down to the last hole and that's when Tiger Woods won and the Little’s started celebrating. “We went crazy, we were so happy. We were so emotional just watching him win — we would have had the same reaction even if our son’s name wasn’t involved!”

Their son will now be named Tiger Little, sounds cute, unique, and is easy to spell.