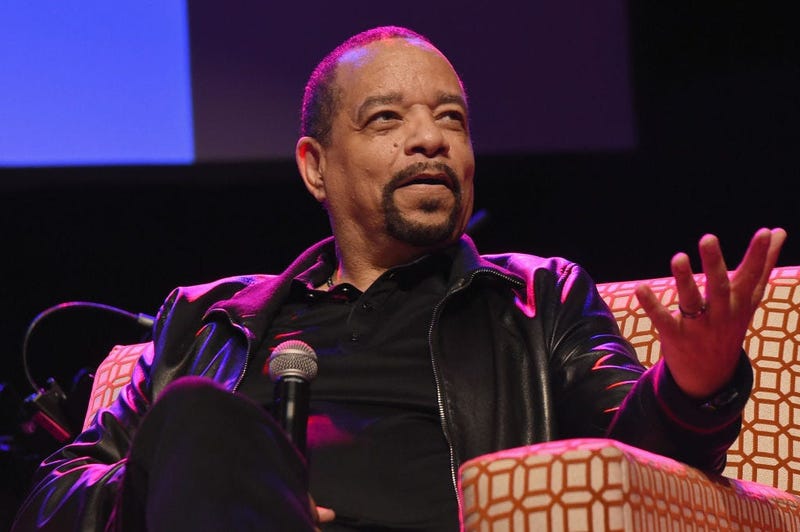 Amazon drivers and delivery guys are everywhere now. It’s hard not to run into one of them on your way home or see them in your neighborhood.

Actor/ rapper Ice-T posted on Twitter that he almost shot an Amazon delivery driver after he saw one creeping around his home. He even gave Amazon a great suggestion for their drivers.

Message To Amazon: Now that you have regular people making your home deliveries.. Maybe they should wear a Vest with AMAZON DELIVERY on it..... I almost shot a MF creeping up to my crib last night.... Just sayin.

Soon after another Twitter user posted tha they shocked that Amazons drivers don’t wear vests, which Ice-T responded by saying that Its not very safe.

No. They don’t wear ANY uniform. Just regular people workin.. I ain’t mad at them. Just sayin. That shit ain’t safe.. https://t.co/ISa4Ksex36

Amazon’s Senior Vice President of Worldwide Operations & Customer Service Dave Clark then tweeted Ice- T back thanking him for his advice and for being a customer.

Just sayin…thanks for the suggestion. We MF’ing love you and our drivers. Lots of innovations coming on this and many that already exist to help you track your package and delivery on a map. Thanks for being a customer.

Have you had a weird experience with Amazon drivers lately?