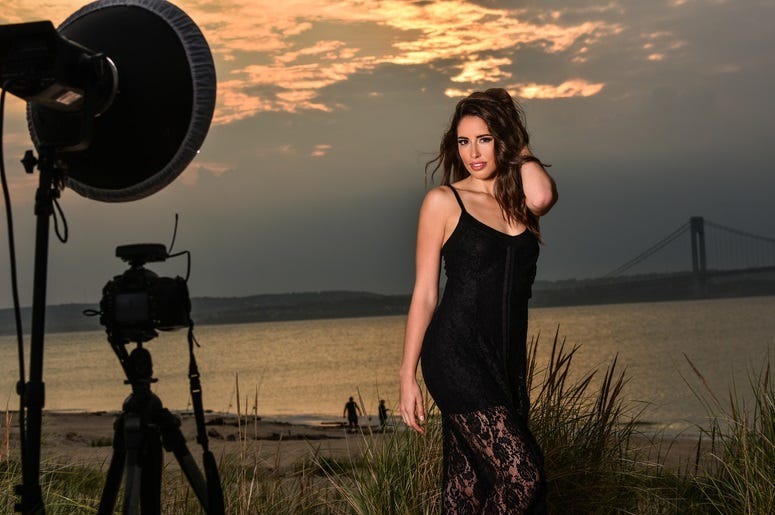 These days, you can’t go to any scenic area without seeing someone using the area as a modeling backdrop. Whether its selfies, group shots, or professional modeling, someone is using that area as the perfect social media snap shot.

The beach is no different, and on a recent sunny day, one woman hoped to use the setting for her photo shoot. However, one elderly man was having none of it. As the aspiring model was posing for a shoot on the beach, the man wondered onto her set, stealing the show.

The camera man clearly tried to move the camera to avoid the shirtless gentleman, but this man would not be denied his chance at stardom. This video quickly went viral, leading to some hilarious comments about the old man, with some even calling him a hero.

I salute my new overlord.....the waddle, the belly, the aimless grin.

That guy is my spirit animal

The girl expecting to get famous. Actually grampa gets famous

that is called stealing a scene

The world thanks this model, or whoever put out this video. Even if she was upstaged by this older, shirtless beachgoer, the internet needed to get a glimpse of this star stealing performance. It is unknown what happened to the elderly man after the video, but the world needs more of him ASAP.