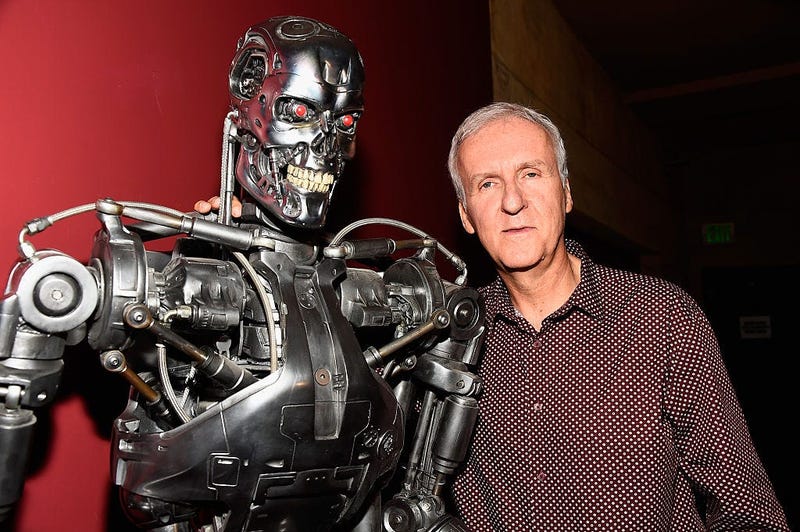 Within two weeks after its release Avengers: Endgame has made $2.272 billion at the worldwide box office, beating Titanic’s record of $2.187 billion. Endgame now sits in the number two spot on the list of highest grossing movies of all time.

James Cameron took to Twitter to share a picture of the Avengers “A” sinking the Titanic; he also congratulated producer Kevin Feige and everyone at Marvel for their impressive achievement.

“To Kevin and everyone at Marvel, an Iceberg sank the real Titanic. It took the Avengers to sink my Titanic. Everyone here at Lightstorm Entertainment salutes your amazing achievement. You’ve shown that the movie industry is not only alive and well, it’s bigger than ever!”

Avengers: Endgame still has a little ways to go in order to beat James Cameron’s "Avatar" as the highest grossing movie of all time. Avatar made $2.877 billion at the box office 10 years ago, given that Endgame still has some time left in theaters it seems very likely that Marvel will surpass Avatar in the near future.

What do you think, will Avengers: Endgame take the top spot as the highest grossing movie of all time?