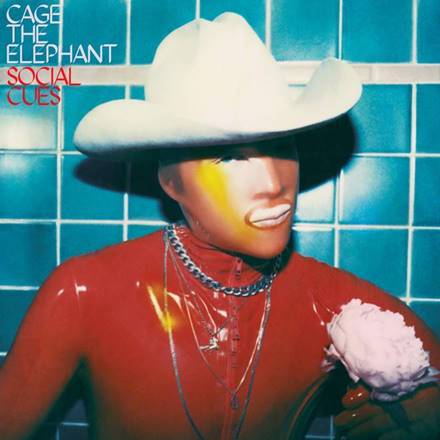 January 31, 2019 01/31/2019 3:06 pm
Cage the Elephant have been pretty quiet since they came off the road in 2016, promoting their last album Tell Me I'm Pretty in 2015.
They probably had a total of 30 days off in the last 5 years, so in "taking a break" they also had some time to sit and focus on this next album, Social Cues.
Well that, and they released Unpeeled, which is stripped down versions of a couple of their own songs.

Regardless, this upcoming album was written during Matt's relationship coming to an end, which means more raw and grimy truth from the guys in Cage The Elephant.

Here's the track listing, for some insight and what we can look forward to.

Here's the video for their new single "Ready To Let Go".

Social Cues is out April 19th, but you can hear the latest single "Ready to Let Go" every hour and a half today on ALT 103.7.