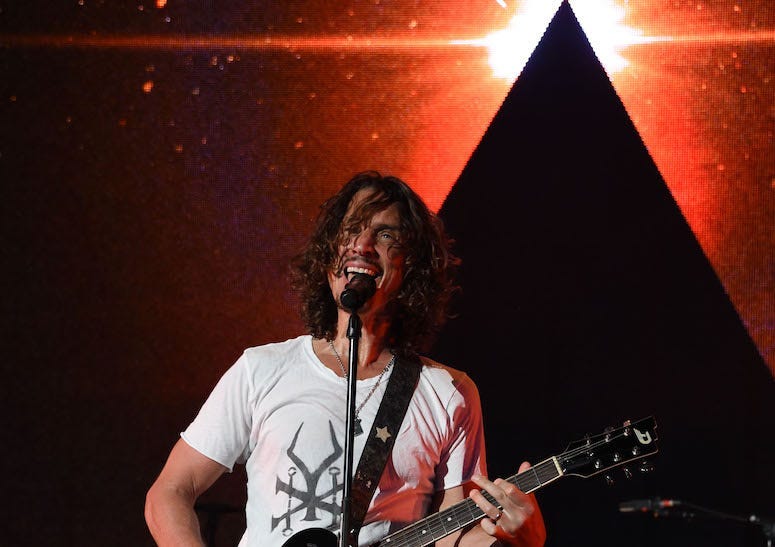 On the change.org website, something pretty fascinating popped up from Giuliana Jarrin.

She said; "Thanks to the Event Horizon Telescope Collaboration, we have been able to see the first ever image of a black hole at the center of a galaxy known as M87.

Almost two years ago, we lost Chris Cornell. He was the lead singer for Soundgarden and Audioslave, and above all, the voice of an entire generation. He was one of the most beloved figures not just in rock, but all of music, by people from all over the world. His music, his voice and his personality inspired, influenced, changed and even saved the lives of thousands of people. Chris left a heavy legacy for a new generation of musicians who follow in his footsteps. His memory will remain forever alive in the hearts of all his family, friends, fans and all the people who love him, and his music will do the same in each record, song or video we play.

"Black Hole Sun", written by Chris Cornell is without a doubt Soundgarden's most recognizable and most popular song, and one of the biggest anthems of the 90's. For this reason, and the impact Chris Cornell had in the lives of so many and music itself, I ask NASA, the Event Horizon Telescope Collaboration and all the astronomers and scientists involved in this discovery, to name this black hole after Chris Cornell. This would be a "surreal" and amazing way to honor his life and his contribution to music.

I hope this petition is taken into consideration and with the respect with which it was created to honor a man loved by many. Thanks to all who sign, I hope we can achieve it!"

Want to take part? You can do so by clicking HERE

And let us remember, one of the greatest songs of all time..